Saturday’s start to the NASCAR playoffs didn’t go as planned for Kyle Busch.

During the 279th lap at Bristol Motor Speedway, the 37-year-old NASCAR Cup Series driver’s engine failed, sending Busch both behind the wall and right into elimination from playoff contention — finishing just two points behind Austin Cindric for 12th place.

Busch ultimately found himself as one of four racers eliminated during Saturday’s Round of 16 contest, joining Tyler Reddick, Austin Dillon, and Kevin Harvick.

“Yeah, definitely sort of goes with our year,” Busch said, as seen on NBC Sports’ live coverage. “I don’t even know what to say, I’m flabbergasted. I just feel so bad for my guys. I mean, they don’t deserve to be in this spot. They worked too hard. We’re too good of a group to be this low, down on the bottom.”

Busch added: “Two engine failures in three weeks, that’ll do it to you. … This is not our normal.”

Prior to the playoffs, Busch spent a contemplation period weighing his future team options ahead of signing with Richard Childress Racing for the 2023 season, ending his 15-year run with Joe Gibbs Racing. 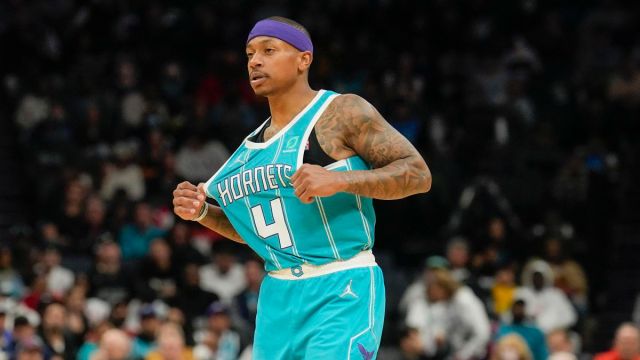 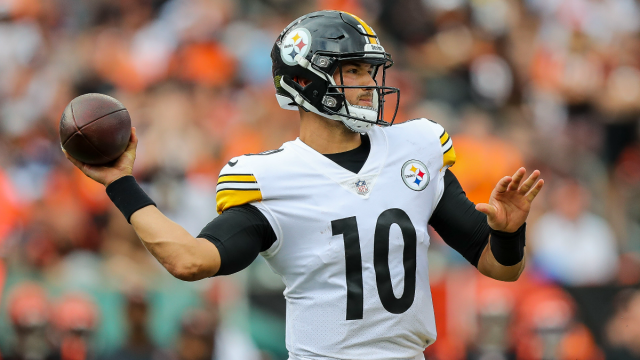