So with Busch set to move to Richard Childress Racing next season, he’s not the only driver who will need to find a new home.

It makes sense KBM would need to reshuffle, now that the boss works for a Chevy team and his employees work for Toyota. But a restructure adds another unknown in Busch’s transfer after 15 years with Joe Gibbs Racing. KBM has typically been a top truck series competitor and highly desirable destination for up-and-coming drivers looking to hone their skills in a national series with top equipment.

Will Busch continue to compete for NASCAR Cup Series championships in RCR and Chevy equipment, like he did at JGR in Toyotas? Will KBM continue to be the behemoth it was on the truck circuit, and will it still draw the caliber of drivers and sponsors?

If Busch is able to make the answer to those questions, “yes,” then the final chapter of his illustrious career as a driver and team owner will be even more impressive than the story so far. 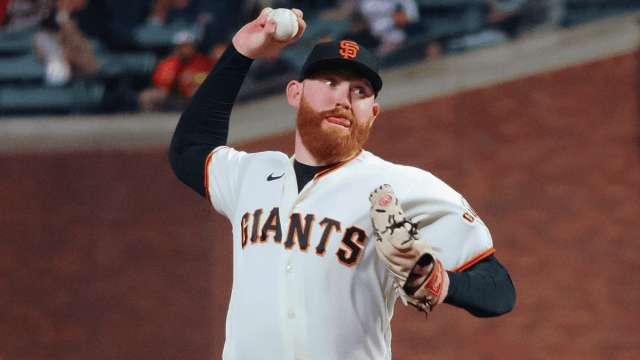 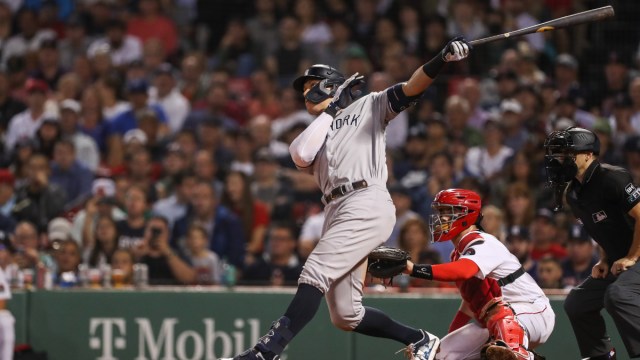