Brexton Busch made a pretty significant contribution to his piggy bank Wednesday.

Brexton, the 7-year-old son of NASCAR superstar Kyle Busch, recently received a “contract option” from Richard Childress Racing, Rowdy’s new team following a 15-year stint with Joe Gibbs Racing. Brexton obviously won’t be getting behind the wheel any time soon, but he did receive a signing bonus for his new RCR contract. The youngster’s official Twitter account shared a photo of Brexton receiving a crisp 100-dollar bill from none other than Richard Childress himself.

As for Brexton’s old man, his move to RCR will yield a significant chain reaction, specifically involving NASCAR Truck Series drivers who had been racing for Kyle Busch Motorsports. Toyota, which reportedly made a “valiant effort” to retain Busch, is about to watch several drivers transition to Chevrolet. 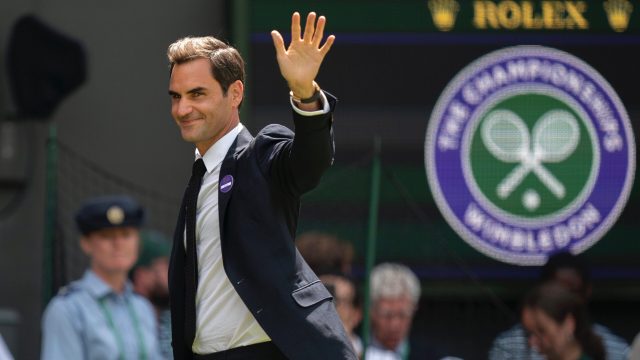 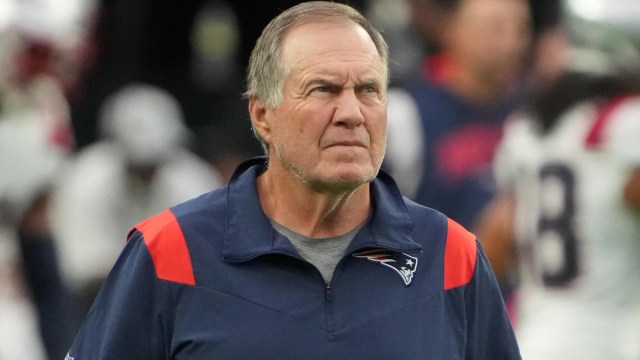