The Monday morning quarterbacking seems to have started Sunday afternoon in regards to the injury suffered by San Francisco 49ers quarterback Trey Lance, and head coach Kyle Shanahan was not happy about it.

Lance, who was carted off the field with an ankle injury during the first quarter, was rolled up on after he kept a handoff in an attempt to gain difficult ground yards. The former No. 3 overall pick will need season-ending surgery on a broken right ankle, meaning veteran Jimmy Garoppolo will now serve as San Francisco’s starter.

Shanahan initially was questioned about the specific second-and-8 play, and why that play with less than three minutes left in the first quarter was the best for the situation.

“Um. Would it have been better if it was second-and-4? Is that what you’re implying?” Shanahan said after the 49ers’ win over the Seattle Seahawks, per team-provided video. “There’s a few options on that play. It could have been a handoff, but the (defensive) end went up. It’s the exact same play we ran three plays before that when Deebo (Samuel) got a 52-yarder. There’s a lot of stuff that goes into it.”

Shanahan then was pressed again on the play, and specifically how he weighs the injury risk of Lance with the reward of him running. He offered a rather curt retort.

“Didn’t I just answer that?” Shanahan said. “I mean, do you guys watch the other teams in this league? Buffalo does it all the time with their quarterback. It’s a pretty normal play. It’s part of football and it’s unfortunate that he hurt his ankle on. But it’s a very normal play. You guys should watch some other people.”

Shanahan offered his words of support for Lance and noted the season-ending injury is a “sombering” situation for the 49ers.

San Francisco did, however, want to keep Garoppolo with the organization because it believed he would be one of the best back-up quarterbacks in the league should the group need him. The Garoppolo starting situation presented itself a bit earlier than one might have initially figured, but Shanahan certainly isn’t questioning the unfortunate circumstance which prompted it. 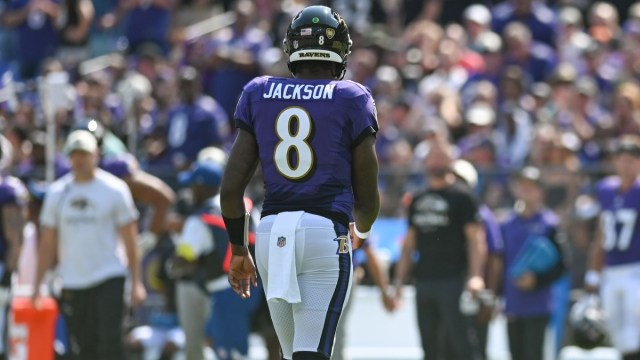 How Lamar Jackson, Ravens Reacted To Collapse Against Dolphins 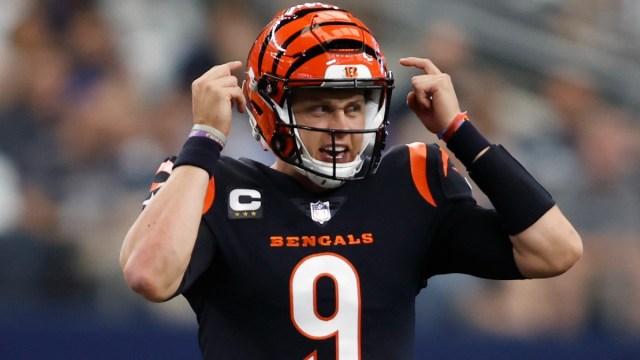 Maybe Bettors Should Think Twice Before Wagering On Bengals