The Patriots’ Week 5 home game against the Detroit Lions already was looking like a sneaky-tough matchup. And it’s looking even more difficult with quarterback Mac Jones potentially heading for surgery after injuring his ankle in Sunday’s loss to the Baltimore Ravens.

However, the Patriots might’ve caught a break with D’Andre Swift injuring his shoulder in Detroit’s Week 3 loss to the Minnesota Vikings.

Swift, an ascending running back in his third season, could miss at least two games due to a sprained shoulder, Lions head coach Dan Campbell said Monday afternoon. The 2020 second-round pick currently ranks eighth in the NFL in rushing yards and is capable of breaking off huge runs at any moment.

“Could potentially (miss time),” Campbell told reporters. ” … That shoulder’s a little sore. So, we’ll see where he’s at, but it could be an issue.”

Detroit’s running game still could challenge New England even without Swift in the backfield. Veteran Jamaal Williams is off to a strong start this season, including an 87-yard, two-touchdown effort against the Vikings. The former Green Bay Packer actually grades higher than Swift on Pro Football Focus.

The Lions and Patriots both are 1-2 through three games. Detroit will host the Seattle Seahawks this Sunday, while New England will visit Aaron Rodgers and the Green Bay Packers in a marquee matchup at Lambeau Field.

Reminder: The Patriots will be wearing their red throwback uniforms when they host the Lions on Oct. 9. Kickoff from Gillette Stadium is scheduled for 1 p.m. ET. 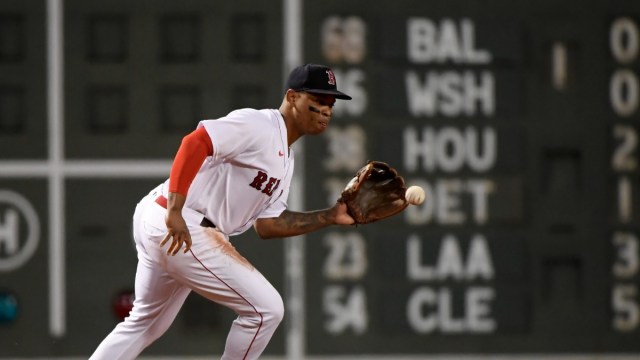 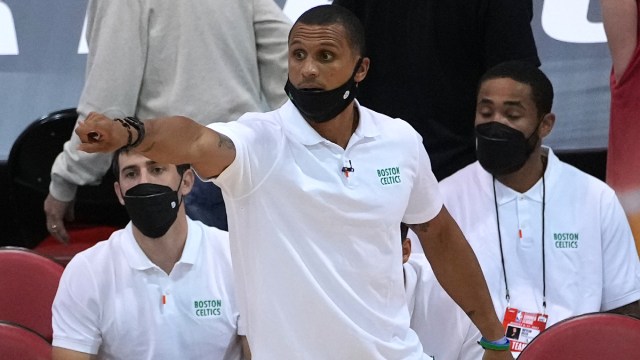