With the Boston Celtics set to open up their regular season without defensive anchor Robert Williams, who is slated to miss 8-to-12 weeks, the opportunity is open for in-house roster members to fill the front-court void.

That’s where a vocally confident Luke Kornet could come into play.

Entering the sixth NBA season of his career, Kornet could see an upgrade in minutes on the floor in comparison to his first campaign in a Celtics uniform.

On Monday, the 27-year-old center had a golden reaction when asked about the only tweet Celtics president of basketball operations Brad Stevens has ever liked on Twitter, which just happens to be a video of Kornet crossing up a defender on the wing and slamming home a reverse dunk during an open gym session.

“I’ve had some texts that came through about that,” Kornet said on NBC Sports Boston. “I believe this is what the kids refer to as ‘Getting in your bag.’ … It doesn’t happen a ton during NBA games for me. … People ask player comps all the time, and they’re like ‘Oh, is it Matt Bonner?’ and I’m like ‘No, it’s Allen Iverson’. … Just give me the ball on the open court.”

Last season, in 12 games played with the Celtics, Kornet averaged 2.2 points and 2.1 rebounds while shooting 57.1% from the field on 1.8 attempts per game.

Kornet didn’t see much time on the floor during Boston’s playoff run last season, averaging 2.1 minutes in nine games played, including six total minutes during the NBA Finals against the Golden State Warriors. 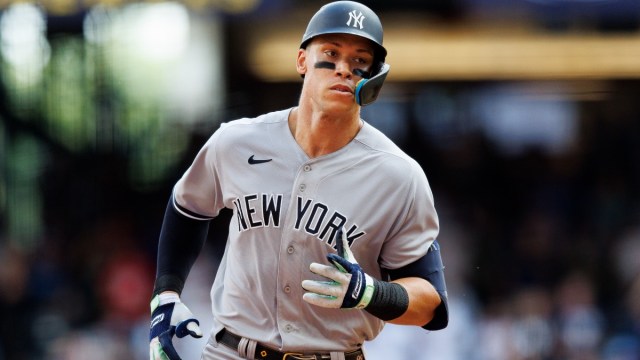 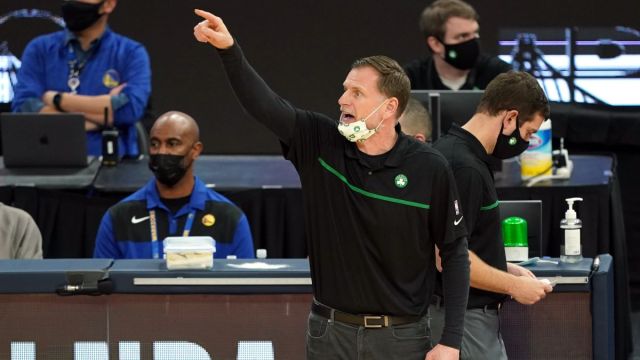