As such, the Patriots quarterback made a wise decision Sunday in the second quarter against the Baltimore Ravens at Gillette Stadium.

Jones faked like he was going to deliver a huge block after completing a dump-off pass to running back Rhamondre Stevenson, but the second-year QB then used his better judgment and shied away from contact, instead falling to the ground in rather hilarious fashion.

Check out Jones’ “block” in the video below.

Unfortunately for Jones, he still ended up at the bottom of a pile.

But no damage was done, as Jones quickly returned to his feet and completed a drive that saw the Patriots kick a field goal as time expired in the first half. 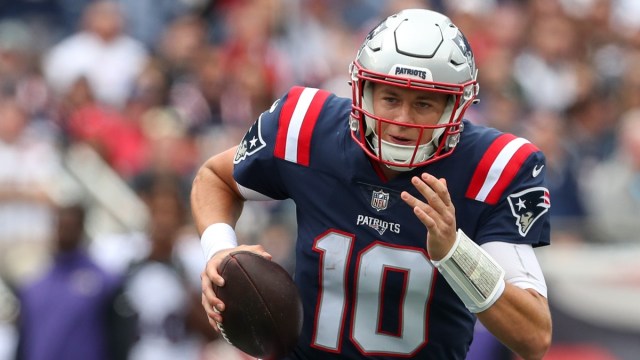 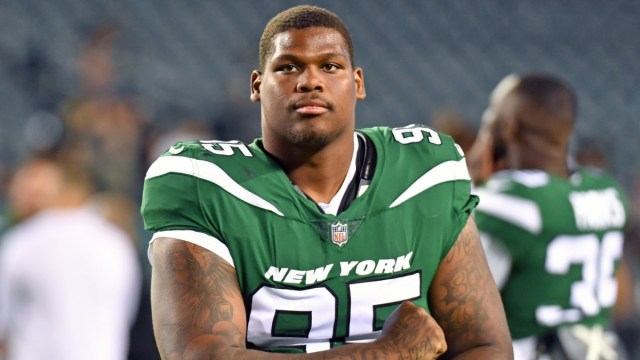