The New England Patriots likely will be without their starting quarterback when they visit Lambeau Field this Sunday.

The Patriots reportedly hope Jones will not need surgery, but Pelissero indicated it’s “hard to imagine he plays this week” against the Green Bay Packers. Pelissero also reported Jones is getting a second opinion on the severity of his injury.

Jones suffered the injury on the Patriots’ final offensive snap in Sunday’s 37-26 loss to the Baltimore Ravens at Gillette Stadium. He limped off the field and appeared to be in serious pain he was helped to the locker room.

NFL Media’s Mike Giardi reported, citing a team source, that the Patriots would be “surprised if Jones avoids surgery, (especially) knowing it could speed up healing.”

“Mac will do what it takes to get back, we know that,” Giardi’s source said.

If the Patriots expect him to miss multiple weeks — which, based on his reported diagnosis, now seems likely — they could choose to place him on injured reserve to free up a 53-man roster spot. A move to IR would require Jones to sit out at least the next four games — matchups with the Packers, Detroit Lions, Cleveland Browns and Chicago Bears. He would be eligible to return in Week 8 against the New York Jets if healthy.

In the meantime, the Patriots would be left with veteran Brian Hoyer and fourth-round rookie Bailey Zappe at the quarterback position. Hoyer, Jones’ primary backup for the past two seasons, last started a game in October 2020, when he stepped in against the Kansas City Chiefs after Cam Newton tested positive for COVID-19. The 36-year-old was benched in the second half of that game, which the Patriots lost 26-10 at Arrowhead Stadium.

Zappe has been third string this season, sitting out each of the first three games as a healthy scratch. The Western Kentucky product saw the most action of any Patriots QB during the preseason, completing 63.4% of his passes for 462 yards and one touchdown with three interceptions across three exhibition appearances. 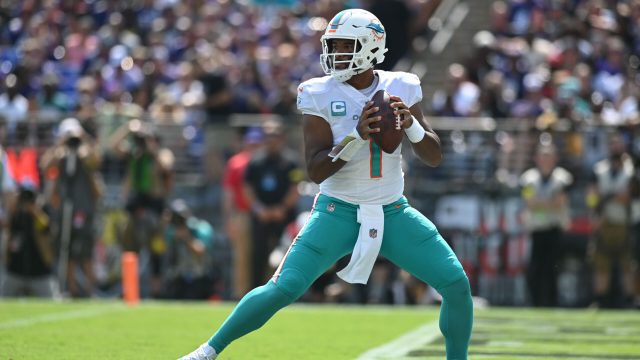 Are We Headed Towards a Dolphins-Eagles Super Bowl? 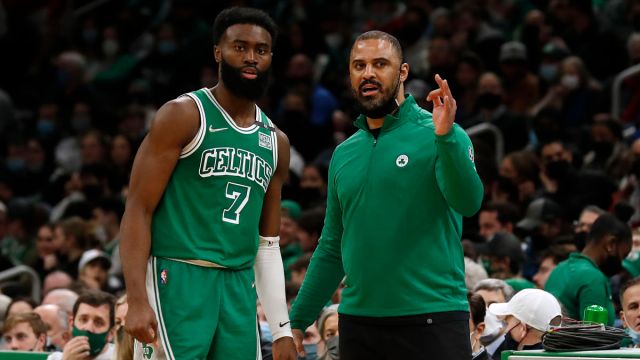