The New England Patriots on Friday ruled out starting quarterback Mac Jones for their Week 4 matchup with the Green Bay Packers.

Jones, who suffered a high ankle sprain in last week’s loss to the Baltimore Ravens, was present at Friday’s practice but did not participate, according to the Patriots’ final injury report of the week. Hoyer will start behind center against Green Bay, with fourth-round rookie Bailey Zappe serving as his backup.

The 36-year-old Hoyer is seeking his first victory as a starter in six years. He’s winless in his last 11 starting opportunities, including one in relief of Cam Newton early in the 2020 season. Zappe has yet to dress for an official NFL game, sitting out his first three as a healthy scratch.

Defensive tackle Lawrence Guy (shoulder) also will not play Sunday after sitting out all three practices this week. This will be the first game Guy has missed since 2020 and just the third DNP of his six-year Patriots tenure. He has played in 82 of a possible 84 regular-season games for New England, starting 80 of them, and his presence will be missed against a Packers team that boasts a dangerous backfield duo in Aaron Jones and A.J. Dillon.

The Patriots ruled out reserve offensive tackle Yodny Cajuste (thumb), as well. He did not practice Thursday or Friday. With no other backup tackles on the 53-man roster, expect the Patriots to elevate Marcus Cannon from their practice squad for Sunday’s game. Cannon, who returned to the Patriots earlier this month, has appeared in just four games since the end of the 2019 season. 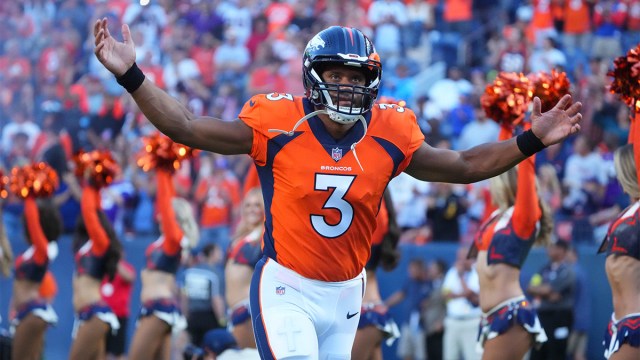 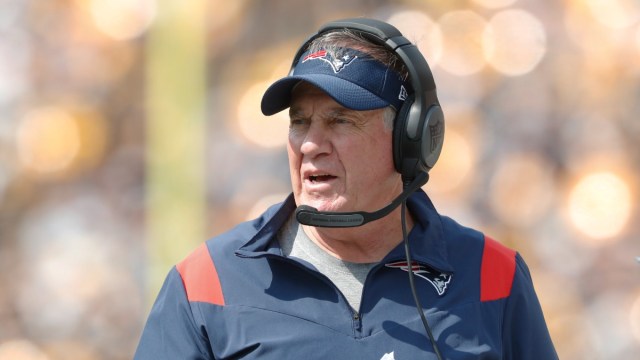