The Patriots got big performances from two of their top wide receivers in Sunday’s win over the Pittsburgh Steelers.

Their tight ends, not so much.

Hunter Henry and Jonnu Smith combined for zero catches on four targets in New England’s 17-14 victory at Acrisure Stadium. It was the first time both had been held catchless in any game since they signed their respective big-money contracts last offseason.

Smith, for all his 2021 struggles, failed to record a reception in just three games last season, including the playoff loss to the Bills. Henry’s only goose egg as a Patriot before Sunday came in the Buffalo wind game last December, in which quarterback Mac Jones famously attempted just three passes.

“This week was a little different the way we approached it,” the QB said. “But they’re not complaining or anything. They’re happy. They’re doing what they’re supposed to do on every play, and when their plays come, they’ll come. They’re great players. Jonnu and Hunter have done a great job. They know that their plays will come. It’s a long year. That’s what I told them.

“Some games, it might be a two-tight end game. Sometimes we don’t want to do that. It just depends on the game.”

Week 1 was a two-tight end game for the Patriots. They leaned heavily on the 12 personnel package (1RB, 2TE) that they largely ignored last season, running it on 46% of their offensive snaps in a loss to the Miami Dolphins. Henry and Smith posted snap rates of 77% and 68% and caught two passes for 20 yards and three passes for 33 yards, respectively, with the latter delivering a few nice catch-and-run efforts.

New England then flipped the script in Week 2. The Patriots ran almost exclusively 11 personnel (three wide receivers) against the Steelers, deploying Henry and Smith together on just two non-kneeldown snaps.

Henry was the Patriots’ top red-zone threat last season (nine touchdowns), while Smith showed bounce-back potential this summer following a forgettable debut campaign in Foxboro. But both were quiet in New England’s first win of 2022. Henry’s lone target came on the Patriots’ first possession, and Smith came up empty on each of his three looks, including a late third-down pass forced into tight coverage. (Jones had wideout Jakobi Meyers wide open in the flat on that play but didn’t see him.)

The shift away from 12 personnel resulted in lighter workloads for both tight ends, with Smith and Henry playing 57% and 50% of offensive snaps, respectively. Despite seeing more targets than his counterpart, Smith was used more as a blocker (26 snaps) than a receiver (13) in the win. Henry ran routes on 24 of his snaps and blocked on 10, per Pro Football Focus, but wasn’t targeted after the opening series.

“They know how to make the plays,” Jones said on WEEI. “They just have to get the opportunity. And when they do, I’ll make sure to hit them. We have plenty of plays for them. Everyone can get the ball at any time, and we definitely want to find ways to get them the ball, too.”

Meyers (9-95-0) and Nelson Agholor (6-110-1) keyed the Patriots’ passing game in Pittsburgh, with Kendrick Bourne catching two passes for 16 yards and Lil’Jordan Humphrey adding one catch for 11 yards. Running backs Damien Harris and Rhamondre Stevenson finished with 16 yards on two catches and 4 yards on one catch, respectively. 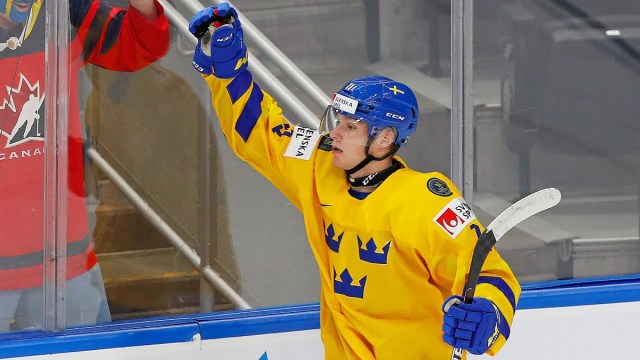 Five Bruins Prospects To Keep Eye On During Training Camp 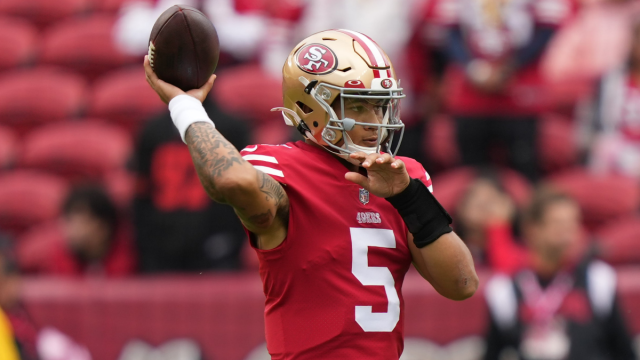