FOXBORO, Mass. — Despite enduring struggles that have stretched throughout training camp and into the season, Patriots quarterback Mac Jones is still optimistic New England’s offense can turn things around.

The Patriots were only able to muster seven points Sunday against the Miami Dolphins, seeing drives stall out due to a lack of ability to string plays together or by turning the ball over. The offense floundered and gave credence to all the reports that were heard throughout the summer from Gillette Stadium. Even with an inability to get things going in Week 1, Jones is staying positive moving forward.

“It’s week one and we did a lot of good things out there, and we’re moving in the right direction in practice,” Jones said. “A lot of the communication is improving and that’s what happens as the season goes along. You fix the things you want to work on and keep the things that you’re doing well. We feel confident about it and we just have to go out there and do it, really, there’s no talking to be done.”

Jones believes those sentiments are carried by his teammates, as well.

“I think we all feel pretty good about it honestly. I think early on we were trying to iron some things out but, at the end of the day, when we watch the tape, and when everyone does what they?re suppose to do, it’s a good play, and when we don’t, it’s just not a good play,” Jones said. “That’s football, and once you get the good plays over here and the bad plays over there and there’s not very many bad plays, then we’ll score points and like you’re saying, the results will come. But, it’s more about, can everybody do their job to stack up good plays. Can I get it to the right guy who makes his yards after catch? Can we block up front the blitzes, the stunts, all that stuff? It’s what we’re just working through and once we can do that, we’ll be good.”

Jones will look to avoid an 0-2 start and lead the Patriots to their first victory of the season in a matchup with the Pittsburgh Steelers. Kickoff is scheduled for 1 p.m. from Acrisure Stadium. 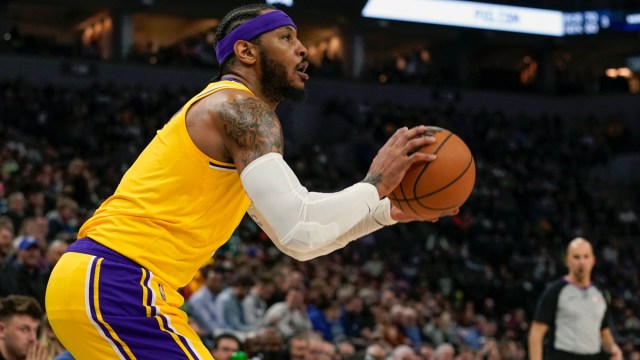 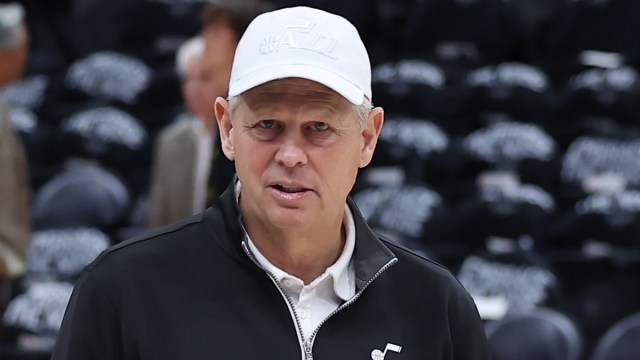