On a day when New England Patriots owner Robert Kraft referenced the “butt fumble” during a halftime ceremony to honor Vince Wilfork, the driving force behind the infamous play, the Miami Dolphins provided the world with the “butt punt” in their Week 3 game against the Buffalo Bills.

Miami’s mishap caught the attention of Mark Sanchez, the victim of the 2012 “butt fumble,” and the former New York Jets quarterback reacted with a funny piece of advice for Dolphins punter Thomas Morstead, whose fourth-quarter punt Sunday traveled directly into the rear end of his blocker, Trent Sherfield.

“Woah? stay out of my lane bro @thomasmorstead (zany face emoji) #NFL,” Sanchez tweeted at Morstead while quote-tweeting a video of the hilarious punt, which resulted in a safety.

The “butt fumble” involving Sanchez took place during the Jets’ game against the Patriots on Thanksgiving 2012. The Jets QB ran directly into his own player’s backside, crashed to the ground and lost the football, which New England scooped and ran into the end zone for a touchdown.

One can debate whether Sunday’s “butt punt” is on the same level — there’s just something funny about Sanchez getting a helmet full of cheeks — but the Dolphins undoubtedly would have been the butt of jokes (sorry, we had to) for a while had they not managed to beat the Bills 21-19. 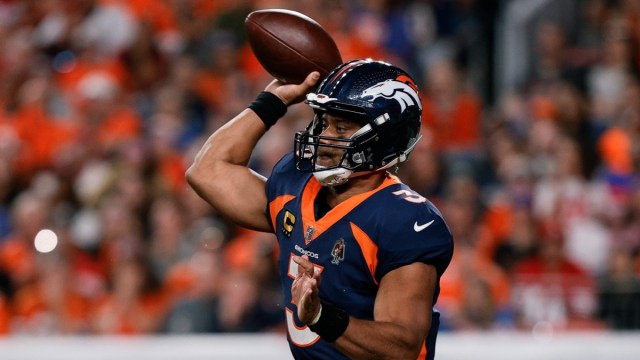 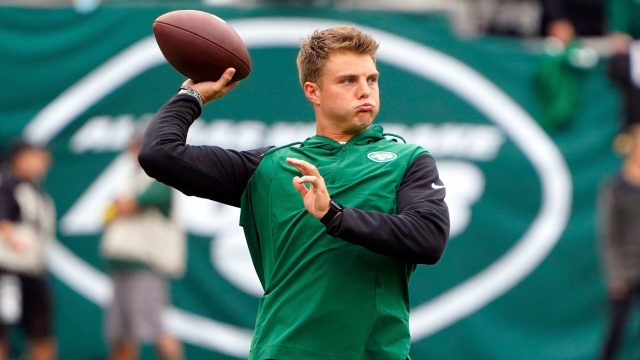