The scuttlebutt surrounding Matt Patricia’s placement on the New England Patriots’ offensive coaching staff has been mostly negative, but one former team legend has given a vote of confidence in the former head coach of the Detroit Lions.

Vince Wilfork, who overlapped with Patricia throughout his entire 11-year Patriots career, addressed the Patriots’ decision to revamp the offense under Patricia in an appearance on NBC Sports Boston’s “The Gameplan.” When asked whether he was surprised by the move, Wilfork gave a clear answer.

“So I don’t think it’s by mistake and I think Matty’s going to do a great job because one thing I know with Bill (Belichick), is they have a lot of communication going on and everybody is always in the mix with everything. So Matty won’t be calling all the plays, it’s always a team effort, from the coaching staff to the players. I have full confidence in Matt, knowing what he’s doing on the offensive side of the ball, because he’s proven himself there with me when I was a rookie.”

While the reports out of training camp seem to hammer home the fact that the transition to this new offense under Patricia hasn’t been pretty, Wilfork becomes just the latest former or current Patriot to come to the defense of “Matty P.” James White didn’t seem to sweat the change following his retirement. David Andrews pitched in to help coach the offensive line during a preseason game. Mac Jones even went as far as to call him brilliant.

With the season fast approaching, Patriots fans will get a true glimpse into how the new offense will or won’t work under Patricia. Will the in-house compliments ring true? Or will the outside detractors be vindicated? 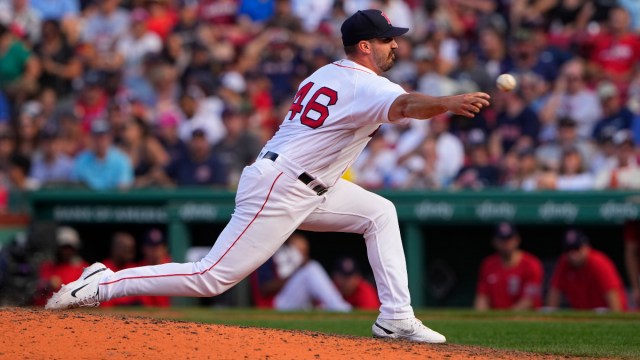 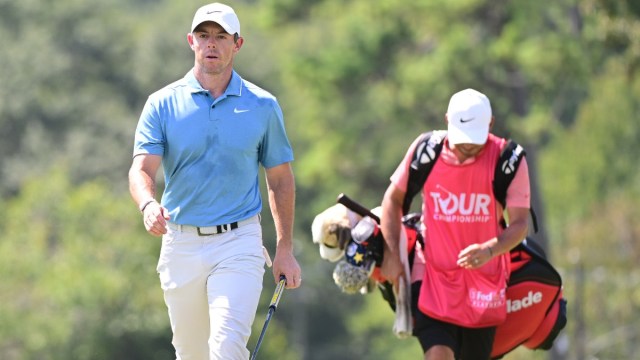