Kendrick Bourne has reached a point at which no Patriots player wants to be: He’s a consistent topic during reporter interviews with his New England teammates and coaches — and not for good reasons.

Mac Jones, Bill Belichick and receivers coach Troy Brown were among those asked about Bourne over the last few weeks when Bourne’s role in the Patriots offense seemingly was reduced in practice and he was seeing his name pop up in trade rumors. And then the energetic, explosive receiver essentially was benched during Sunday’s season-opening loss to the Miami Dolphins. Bourne himself was asked about it after the game, as was Belichick. Shortly after the final whistle at Hard Rock Stadium, Phil Perry of NBC Sports Boston reported that some Patriots players are confused over why Bourne isn’t playing more.

That brings us to Monday when Jones shared his message for Bourne while speaking with Patriots reporters. Special teams captain Matthew Slater did the same during a Zoom call.

“Kendrick and I have a very good relationship,” Slater said. “It’s special for different reasons. So, I’m not gonna divulge what the message is exactly, but, anytime a teammate is in that situation, you want them to stay positive, continue to work hard, keep his head down and stay committed to the team and to his craft.

“And I know he’s going to do that. He’s a selfless player. He loves this team, and he wants to help this team in any way he can. He’s gonna keep working, just like we all are. And, hopefully, opportunities will present themselves for all of us and we can take advantage.”

Bourne didn’t see his first offensive snaps Sunday until the fourth quarter. He promptly entered the game and caught a 41-yard pass from Jones before exiting and watching Nelson Agholor fumble away any hopes of a comeback.

The 27-year-old appeared visibly frustrated on the sideline after being removed from the game. Tight end Jonnu Smith attempted to calm him down.

We’ll see whether Bourne sees an uptick in usage when the Patriots visit the Pittsburgh Steelers on Sunday. 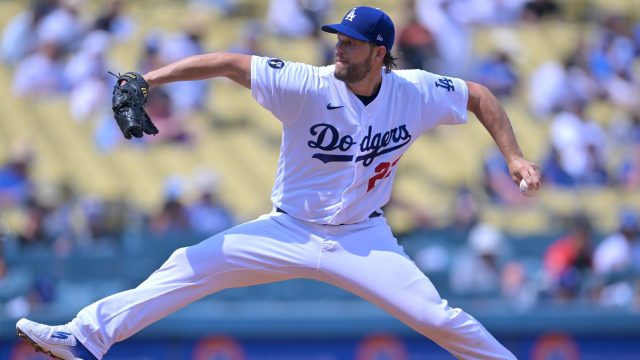 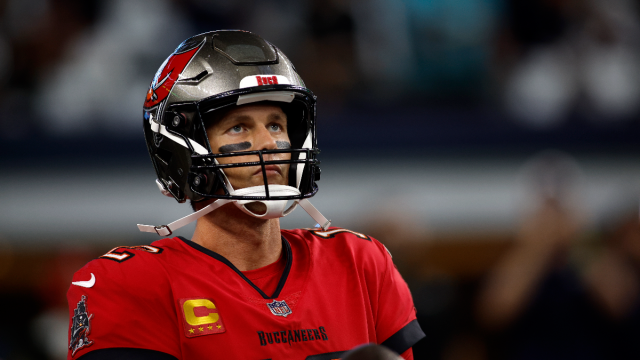 Gisele Had These ‘Concerns’ About Tom Brady Ending Retirement