For the majority of the Cowboys’ Week 1 contest against the Buccaneers, Dallas defensive standout Micah Parsons had his way with the Tampa Bay offensive front in pursuit of quarterback Tom Brady.

But one specific play during “Sunday Night Football” irked Parsons so much that he took to social media after the Cowboys’ loss and expletively called out Buccaneers running back Leonard Fournette. Fournette laid a pretty hard lick on Parsons at the end of the first half as the reigning Defensive Rookie of the Year came around the edge against a Tampa Bay offensive tackle. Fournette’s block sent an unsuspecting Parsons to the ground, something that doesn’t happen too often for the former first-rounder.

“Now go watch the tape!” Parsons tweeted after Dallas’ embarrassing 19-3 loss. “And see what happened when it was me and him one on one!!! You hit someone not looking you straight (expletive). Stop hyping this weak (expletive) it’s football!!”

He followed it up by adding: “There is legit nothing to be mad about it’s FOOTBALL!! Crack blocks happens!! Y’all are so funny!!”

Parsons finished with two sacks on Brady while Fournette ran for 127 yards on 21 carries.

Parsons and the Cowboys have much bigger things to worry about heading into a Week 2 game against the Cincinnati Bengals. Dallas lost starting quarterback Dak Prescott for what could be six to eight weeks due to a thumb injury, according to ESPN. And the team’s offense, even when Prescott was healthy, looked horrible in their nationally-televised beatdown. 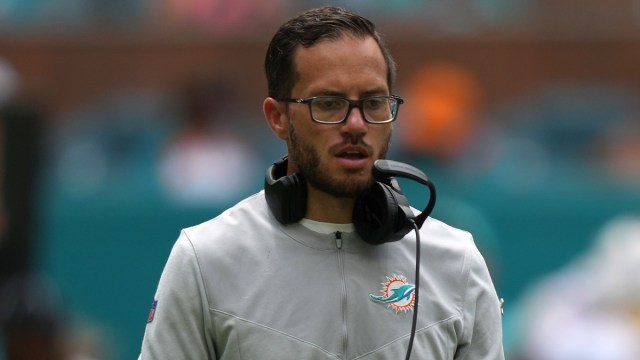 What Mike McDaniel Told Dolphins After Beating Patriots In Week 1 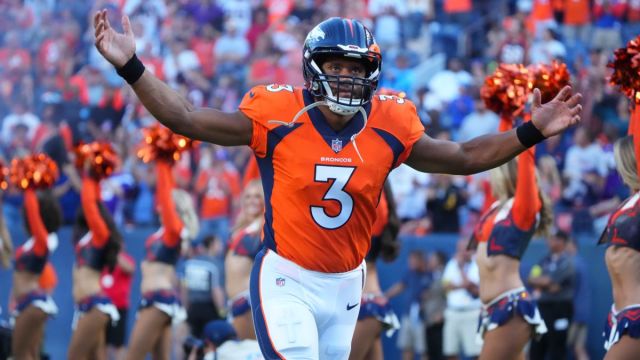