Celtics fans seemed split on whether they want Boston to sign Carmelo Anthony.

But it appears we can put that rumor to rest.

“Multiple league sources tell MassLive that the Celtics are not expected to have interest in bringing in the veteran for a signing ahead of training camp,” Robb wrote. “That’s not to say the team is done shaping the roster ahead of the preseason but Anthony isn’t a priority at this point at names that could be brought in.”

Many thought it made sense to bring Anthony in especially after Danilo Gallinari tore his ACL while playing in the FIBA World Cup. The Anthony-to-Boston rumors gained a little more “traction” when The Boston Globe’s Gary Washburn reported as much, and added that Jayson Tatum was a fan of the idea.

It’s unclear how the Celtics will replace Gallinari, but, for now anyway, it seems as if Anthony is off the table. 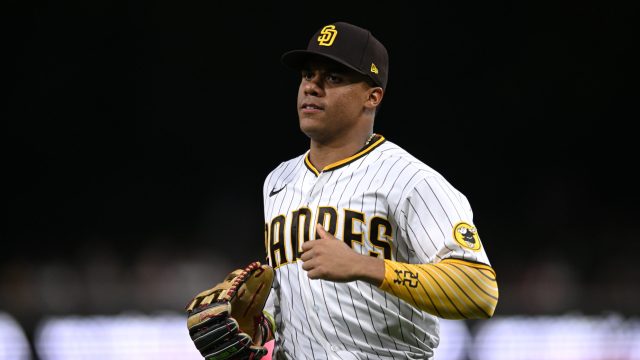 San Diego Padres OF Juan Soto Returned to the Lineup 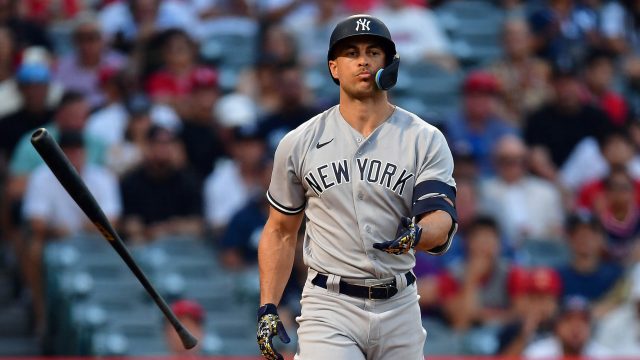