In his first year as the Patriots’ primary receivers coach, Brown, one of the best wideouts in New England’s history, has earned the respect and admiration of veterans and young players alike. During training camp, rookie Tyquan Thornton said that Brown is the “true definition of a dog” — which is a good thing.

Brown also is one of the more ripped individuals at One Patriot Place, player, coach or otherwise. And on Thursday, receiver Nelson Agholor explained how strength and conditioning are some of Brown’s top points of emphasis as a coach.

“The best part about Troy is, you understand that he’s a guy that did the little things right consistently,” Agholor said before practice at Palm Beach Atlantic University. “So, when he tells you, ‘Hey, we gotta do this, we gotta get in shape.’ … His biggest thing is being in shape. He wants us to be able to run all day.

“And that’s a coaching point that has nothing to do with X’s and O’s — it has something to do with mentality. And his build as a player, he’s trying to instill that in us and you’ve gotta respect him.”

Plenty of coaches, including Bill Belichick, don’t actually need to have played in the NFL for players to invest in what they’re teaching. But it’s clear that what Brown proved during his playing career is helping to ensure his messages are heard inside New England’s receivers room.

He and the rest of the Patriots will open their regular season Sunday afternoon against the Miami Dolphins. 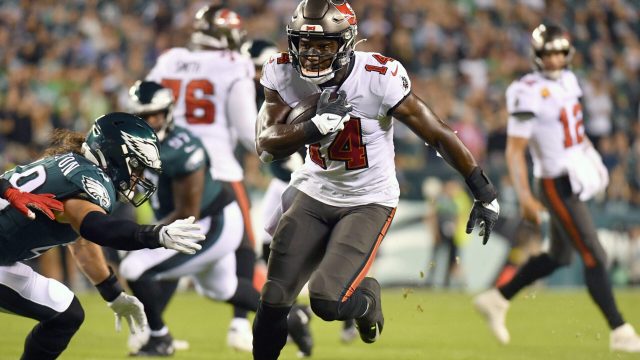 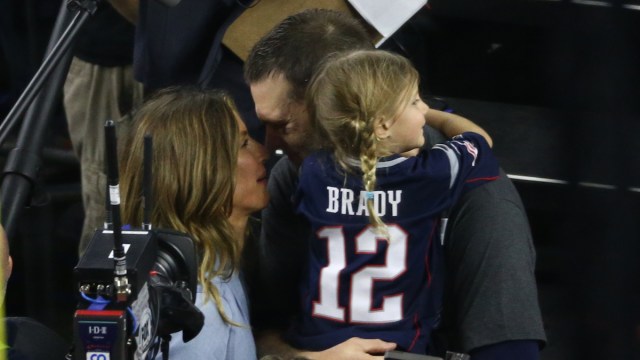