The Boston Red Sox’s season has not gone to plan at the major league level, but their farm system has not only improved significantly but a portion of the highly touted prospects are on the precipice of contributing to the big league roster.

One of those players happens to be a new addition, Enmanuel Valdez. The versatile fielder, who was the top prospect acquired in the Christian Vázquez deal at the Major League Baseball trade deadline, is turning heads with Triple-A Worcester.

“If he were going to get called up tomorrow, I think his ability to play (all infield and the corner outfield) positions would be very valuable for a major league clubhouse and a major league bench,” Abraham told The Athletic’s Chad Jennings. “He can play infield. He can play a corner (outfield) spot. And he can run into baseballs with power. So, I think the skillset lends itself really well to being an impactful major league player.

Valdez is a weird case from a defensive perspective. His reputation is that he can play many positions but is not particularly great at any of them. Being a utility player is about more than just feeling comfortable at a position but Abraham did not appear concerned.

“I know our Triple-A staff already feels they’ve made some strides in some of the smaller motor learning skills that he can improve upon while being in the infield, whether that be first-step quickness or the way he moves from left to right,” Abraham continued. “And same thing in the outfield, some of the first step and quickness, I think he’s shown improvement on.”

Valdez might be a project defensively but has the athletic tools to overcome his defensive deficiencies to go along with a powerful bat. He’s hitting just .202 since the trade but has eight extra-base hits and 20 RBIs in just 24 games.

The left-handed hitter is hitting .299 with 29 doubles, a triple, 26 home runs, 97 RBIs and a .943 OPS in 106 games between Double-A and Triple-A this season. His ability to drive in teammates could present an opportunity as a middle-of-the-order hitter with Boston down the line, and his versatility should be enough to get him in the lineup consistently. MLB.com projects Valdez to make his MLB debut in 2023. 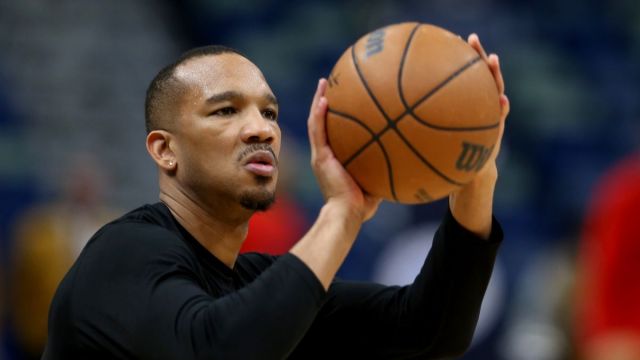 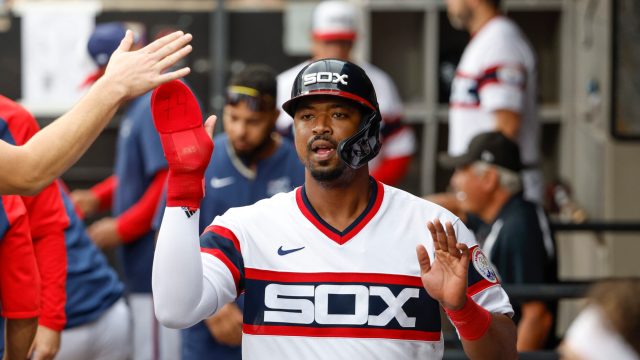