Broadway — acquired as the player to be named later in the Reese McGuire-Jake Diekman swap with Chicago White Sox — made his first appearance in the eighth inning of a tied game against the New Hampshire Fisher Cats.

The former closer at the University of Mississippi showed his ability to step up in the clutch. He not only locked it down in the eighth with a scoreless frame but came back out for the ninth and slammed the door shut again to claim the win.

Broadway finished with one hit allowed and three strikeouts in two innings of work to earn his fourth win of the season. He now has 80 strikeouts in 54 innings pitched, which bodes well for his development going forward.

The 26-year-old was a sixth-round pick out by the White Sox in the 2021 Major League Baseball Draft and has shown flashes of elite potential but has been hit hard this season. He’s 4-2 with a 4.83 ERA in 41 games, but could take advantage of a change of scenery after an incredibly unlucky amount of balls in play have landed as hits.

Broadway could just become organizational depth but there is a real chance that he flourishes in the Red Sox’s farm system and turns into a reliable arm for Boston sooner rather than later. 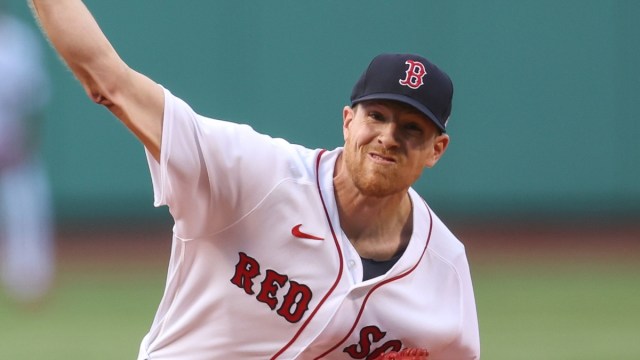 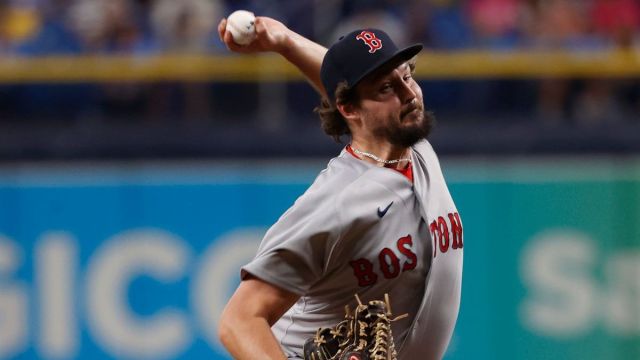 It Ended Up Being Lost Season For This Red Sox Reliever