Had it not been for an unforeseen development, Jimmy Garoppolo probably would not be the San Francisco 49ers’ starting quarterback heading into Week 3.

And no, we’re not only talking about Trey Lance’s season-ending injury.

Garoppolo starting the NFL season on the Niners’ roster was a surprise to most in the first place. Once it became clear that San Francisco was handing the keys of the offense over to Lance, an offseason Garoppolo trade felt inevitable. In fact, the 49ers reportedly were convinced Garoppolo was on his way out and they even had a specific landing spot in mind.

“According to multiple league sources, the Niners believed one of those teams — the Washington Commanders — was poised to become Garoppolo’s next NFL home,” ESPN’s Tim Keown and Nick Wagoner wrote in a column published Monday. “But that plan was scuttled soon after; Garoppolo’s shoulder wasn’t healing as he and his medical team hoped. After further consultation with doctors, Garoppolo and his representatives opted for surgery that set the beginning of training camp as a target date for a full recovery. By March 1, the plan became public knowledge, and eight days later the Commanders moved on, trading for Indianapolis quarterback Carson Wentz.”

The Commanders will receive a glimpse at what could have been Christmas Eve when they travel to San Francisco to battle Garoppolo and the 49ers in a Week 16 matchup. 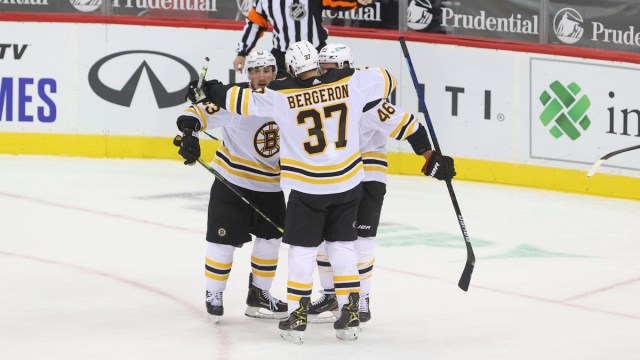 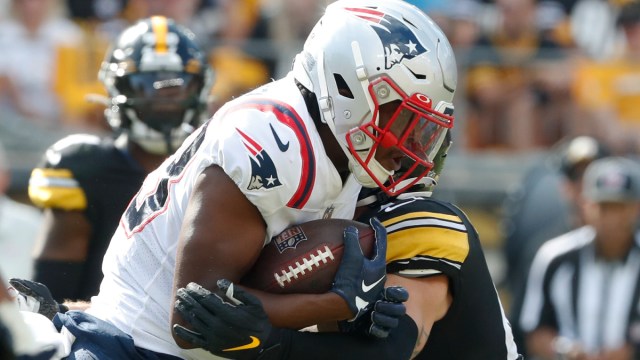 How Lil’Jordan Humphrey Is Impressing Patriots In Hybrid Role