Steelers fans feared the worst for T.J. Watt on Sunday, but Pittsburgh may have been given optimism for the reigning NFL Defensive Player of the Year.

The star pass-rusher suffered a torn pectoral in the Steelers’ overtime win over the Cincinnati Bengals at Paycor Stadium. The nature of the injury is typically a season-ending one, however, there was belief Watt would not need surgery, and he would only miss six weeks. That belief is reportedly a reality.

NFL Network insiders Ian Rapoport and Tom Pelissero have reported Watt is still seeking additional opinions, but “the belief” is the 27-year-old will not need surgery and his injury is not season-ending. His return is likely to be six weeks, which would be around the end of October.

“The timeline means T.J. Watt will probably land on injured reserve, though Pittsburgh has not made a move,” Pelissero tweeted Monday. “But a day after facing a dire outlook, there is now optimism one of the NFL’s best players will be back on the field by midseason.”

The news is a welcomed by Steelers fans. Luckily for teams like the Patriots, who Pittsburgh plays in Week 2 at Acrisure Stadium, they won’t have to worry about Watt terrorizing their quarterbacks — something New England doesn’t want after Mac Jones injured his back against the Miami Dolphins on Sunday.

If the reported timeline is correct, then Watt’s return would likely come after the Steelers’ Week 9 bye, putting him in line to play the New Orleans Saints in Week 10 on Nov. 13. 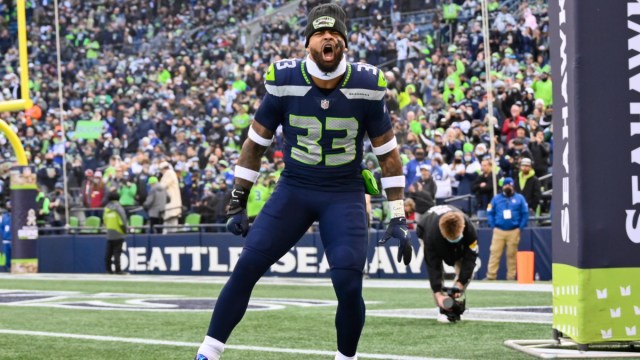 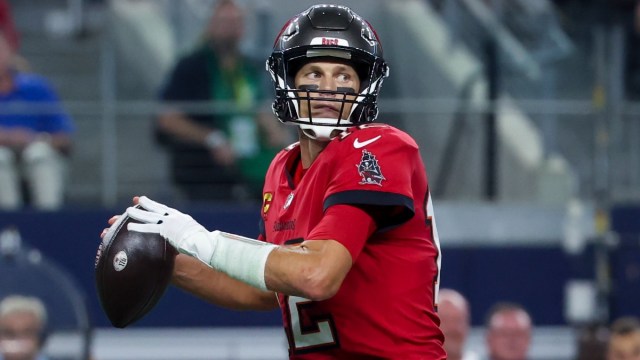