NFL Rumors: What Coaches Stressed To Patriots Before Steelers Game Skip to content

The Patriots needed to make a statement in Week 2, and New England rose to the occasion.

After kicking off the 2022 NFL season with an underwhelming performance in Miami, a second consecutive lackluster effort could have been troubling for New England. Getting pushed around by a Mitchell Trubsky-led Pittsburgh Steelers team might have planted seeds of doubt in the Patriots locker room, even in this very early stage of the season.

But it was the visitors who flexed their muscles at Acrisure Stadium this past Sunday. New England didn’t blow the doors off Pittsburgh, but it played very tough defense and employed a bruising offense attack that Mike Tomlin’s team struggled to combat. According to ESPN’s Jeremy Fowler, the hard-nosed approach was something Patriots coaches harped on leading up to the matchup between longtime AFC rivals.

“New England preached toughness with its offense all last week — let’s get back to who we are,” Fowler wrote in a column published Wednesday. “Coaches stressed finishing the game, which the offense did in Pittsburgh with a six-minute offensive drive to seal the 17-14 win. And Mac Jones set a tone in this department coming off his back injury. The Patriots gave him the option to throw on Friday and then rest for part of practice, but Jones insisted on taking every rep. The Patriots’ offense still feels like an unfinished product after the well-publicized changes to the offensive staff. But, even if imperfect, the Patriots felt they played to their identity, and Jones was a big part of that.”

Fowler’s report is corroborated by comments from Matthew Slater on Monday. The longtime Patriots captain believes New England will have to continue to be one of the league’s most physical teams if it wants to be competitive this season.

Bill Belichick’s bunch will try to grind out another win Sunday when they host the Baltimore Ravens for their 2022 home opener. 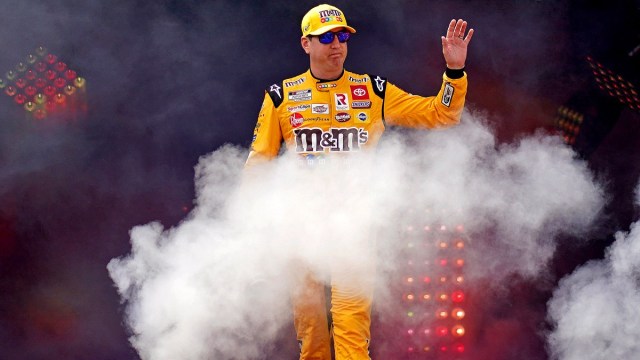 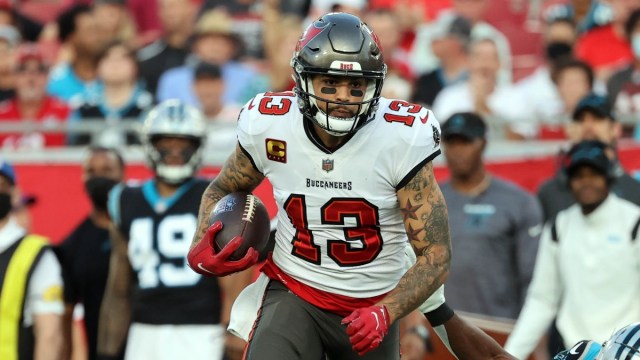