Bills linebacker Von Miller showed off his new haircut to a national television audience Thursday, and NFL Twitter had a field day.

Before Buffalo’s game against the Los Angeles Rams at SoFi Stadium, Miller sported a Bruce Smith shirt — showing his love for the Bills and the pass-rushers before him — and he greeted Odell Beckham Jr., who participated in pregame festivities to honor the Super Bowl title the Rams won last season.

Then the cameras caught the back of Miller’s head. The 33-year-old was seen with a triangle on the back of his mostly shaved head. Fans didn’t waste time to roast Miller, but the interesting part is this haircut isn’t that new.

When looking at training camp video or photos, Miller had the same exact haircut. Perhaps it wasn’t shown enough, since Miller typically has his helmet on or has a hat on. It also shows the power of the network TV audience, who aren’t exactly watching Bills training camp footage in their spare time.

Check out NFL Twitter’s reaction to Miller’s haircut below:

Luckily for Miller, he lets his playing do the talking as he picked up a sack on his former teammate Matthew Stafford on the Rams’ opening drive. 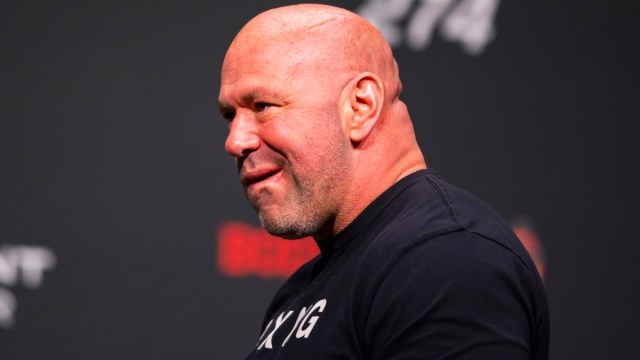 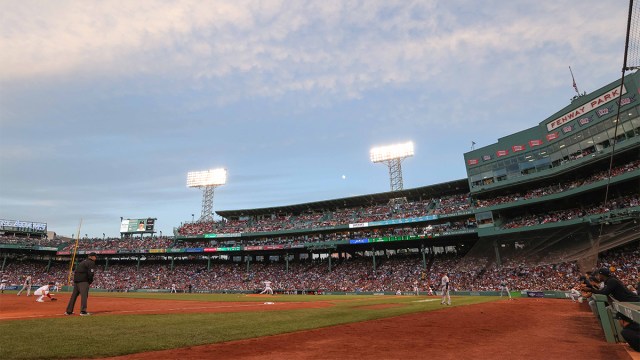 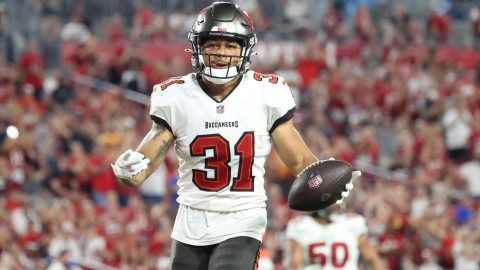 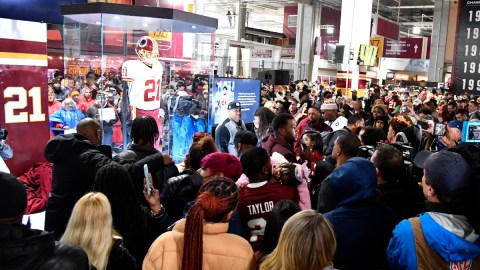 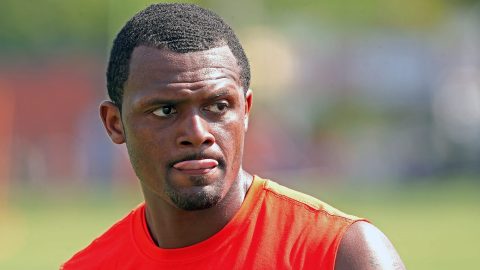