Nia Long has broken her silence.

The fiancée of Ime Udoka, who was suspended for the upcoming 2022-23 NBA season by the Boston Celtics for multiple violations of team guidelines, released a statement through her rep, Shannon Barr, a day after the news broke.

“The outpouring of love and support from family, friends and the community during this difficult time means so much to me,” Long said through Barr, which was obtained by TMZ. “I ask that my privacy be respected as I process the recent events. Above all, I am a mother and will continue to focus on my children.”

Udoka allegedly made “unwanted comments” to a female Celtics staffer and engaged in an inappropriate relationship. Udoka and Long have been engaged since 2015 and share a 10-year-old son.

According to TMZ, Long moved to Boston just two weeks ago and was “kept in the dark” about Udoka’s transgressions. The outlet reports that Long discovered everything just a few days ago and that’s only because Udoka knew it was about to become public.

The pair have been together since 2010. 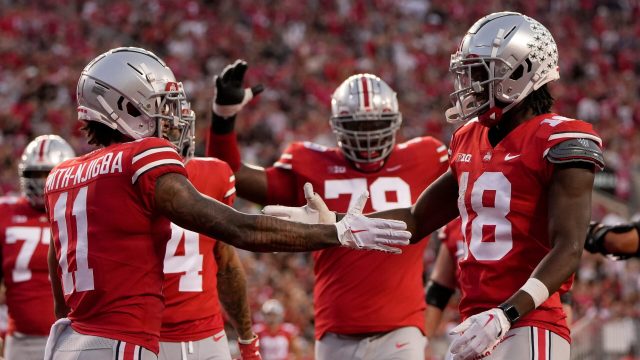 Can the Badgers Test the Buckeyes in the Shoe? 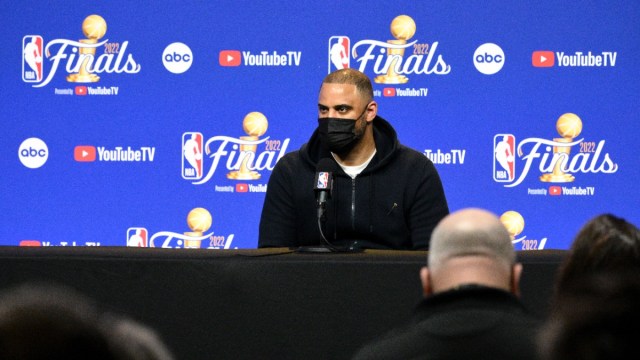 Plot Twist: Could Ime Udoka Coach Team Other Than Celtics THIS Season?