Just in case New England fans weren’t already pumped up for the team’s home opener at Gillette Stadium on Sunday, the newest member of the Patriots Hall of Fame wanted to set the tone.

Safe to say Vince Wilfork, who was inducted into the team’s Hall of Fame over the weekend, did just that. Wilfork narrated the team’s hype video prior to the Patriots hosting the Baltimore Ravens on Sunday afternoon, and it’s fair to assume fans will enjoy it.

Wilfork spent 11 seasons and won two Super Bowls in New England and is no stranger to the Patriots-Ravens rivalry, as referenced in the video. Wilfork will be honored by the team at halftime of Sunday’s Week 3 game.

The Patriots enter the contest as a 2.5-point home underdog against the Ravens with kickoff set for 1 p.m. ET. 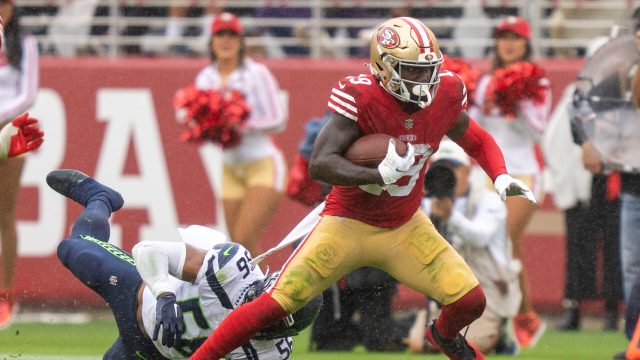 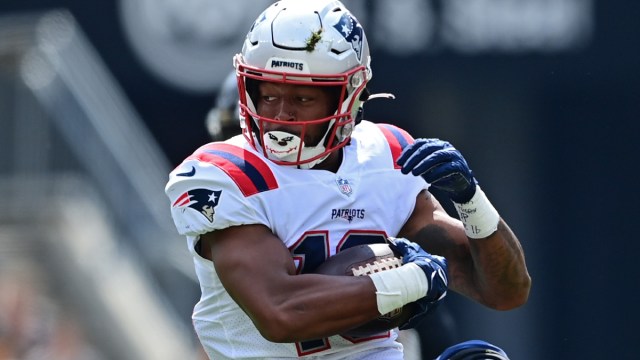