FOXBORO, Mass. — With the New England Patriots finding themselves down a starting quarterback following the latest on Mac Jones, Wednesday saw a duo of Week 3 absentees participate during team practice at Gillette Stadium.

Both Meyers and Dugger dealt with knee injuries, resulting in their absences after each taking the field for the previous two games to open up their latest campaigns. However, with the latest injury report, both are expected to take the field for New England’s Week 4 matchup against the Green Bay Packers.

Meyers, last season’s receiving yards leader (866) for the Patriots, served as the offense’s leader in receptions and yards throughout the first two weeks of the regular season. Currently, the 25-year-old — even having missed Week 3 — remains the team leader in receptions (13) and sits third in total receiving yards (150) while trailing just 30 for sole possession of the lead in that category.

Dugger, amid his third NFL and Patriots campaign, had recorded six tackles and one assist in his first two showings this season. The 26-year-old left during New England’s 17-14 win over the Pittsburgh Steelers, making an early exit in the second quarter — also due to a knee injury.

The Packers listed seven players under limited participation while two others did not participate in Week 4 preparation at all.

Kickoff between the Patriots and Packers on Sunday is scheduled for 4:25 p.m. ET, from Lambeau Field. 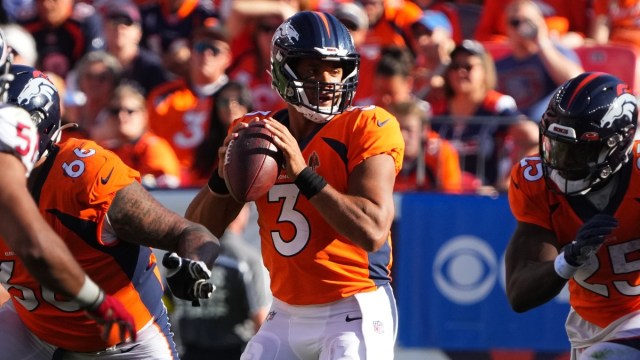 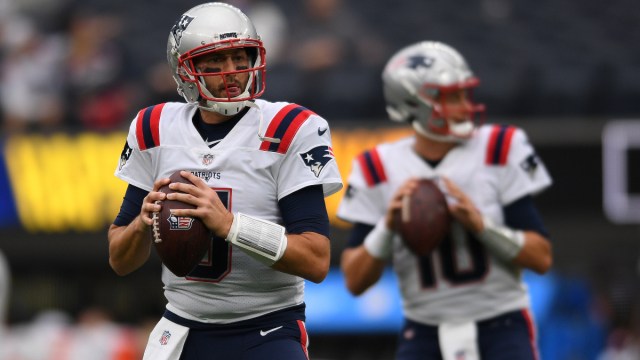