At this point in his rookie campaign, Cole Strange is doing just fine for the Patriots. New England’s rookie guard had endured some struggles, but he also has shown flashes of why he was a first-round pick — most notably handling Pittsburgh Steelers star Cam Heyward in Week 3.

This season will be an up-and-down process for Strange, who’s making an unenviable jump from Chatanooga, an FCS school, to the NFL. However, Patriots offensive line coach Matt Patricia this week offered interesting insight into how things could get relatively easier for Strange in the weeks ahead.

“I think Cole works extremely hard every single week to get better,” Patricia said Tuesday during a Zoom call. “And, what’s interesting at this point in the year is that now you start to see different types of players week by week. And gaining that experience is really important for him. You go through training camp and you’re kind of blocking the same guys, let’s just say, over three weeks or so. And you kind of get a feel for what they do, or their strengths and weaknesses — their power, their length, things like that. And you know, it’s been two weeks in a row, or really three weeks in a row, we’ve seen different types of guys in the interior. So, he’s just gaining that knowledge and learning experience as we go through.

“At some point during the course of the season, that’ll settle, and those types of players will start to repeat. Whether it’s a similar type of body style or play style, and he can then reference that and go back, like, ‘Hey, this is how I had to play this guy. Maybe I set it this way. Maybe I was able to be more aggressive in this certain situation.’ And I think that’s all part of the process of a young player playing inside. And that’s just on the individual side of it. Certainly, with the offensive line, there’s the other piece of all five guys trying to work together. And I think that’s the part of the communication growth right now that’s been really good.”

Strange, who debuted a new, unrecognizable look last weekend, still has a long way to go in his development. Bill Belichick isn’t just giving Patriots-speak when he says stuff like that about rookies.

But the early returns on Strange have been encouraging. Don’t be surprised if they get even better moving forward. 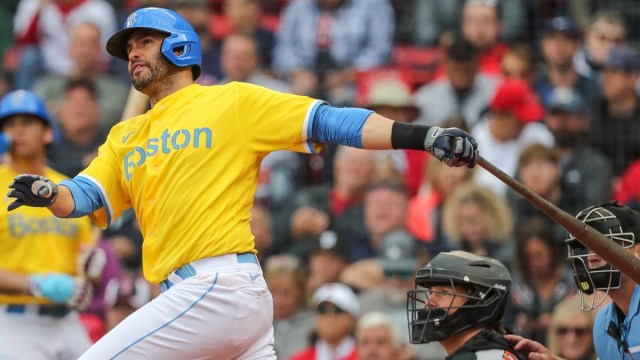 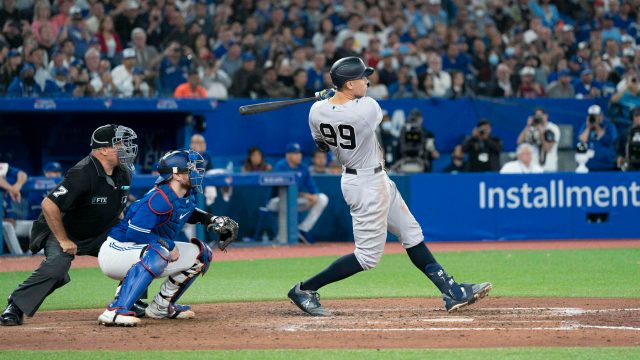