Patriots Practice Notes: Pats In Good Health Ahead Of Opener Skip to content

WEST PALM BEACH, Fla. — The New England Patriots held practice No. 2 at Palm Beach Atlantic University on Thursday, and for the second straight day, their entire 53-man roster was in attendance.

That included running back Ty Montgomery (knee) and starting right tackle Isaiah Wynn (back), both of whom returned to practice the previous day. Montgomery and Wynn were listed as limited participants in Wednesday’s session, as was wide receiver Jakobi Meyers (knee).

The Patriots were in helmets and shells Thursday after kicking off Week 1 will a full-pads practice on Wednesday. They’ll hold one additional practice at Palm Beach Atlantic on Friday before taking on the Miami Dolphins on Sunday afternoon at Hard Rock Stadium.

Kickoff for that game — the season opener for both teams — is set for 1 p.m. ET. 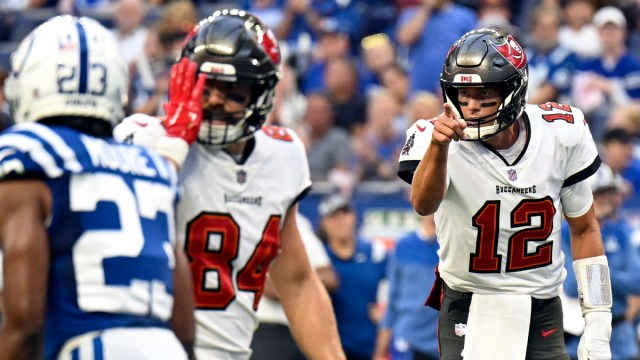 NFL 2022: Odds, Betting Previews For All 32 Teams As Season Opens 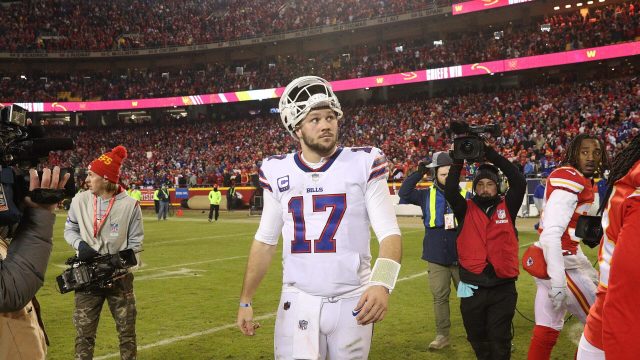