WEST PALM BEACH, Fla. — The New England Patriots took the field with a full 53-man roster Wednesday in their first practice of Week 1.

The most notable attendee was running back Ty Montgomery, who practiced for the first time since injuring his ankle in the Patriots’ final preseason game.

Montgomery, a versatile veteran who signed with the Patriots this offseason, projects to have an important role in the passing game following the retirement of longtime third-down back James White.

Starting right tackle Isaiah Wynn also was present and participating during the period of practice that was open to reporters. He’s been dealing with an undisclosed injury that sidelined him for the Patriots’ most recent practice last Thursday.

It remains unclear whether Montgomery or Wynn will be healthy enough to suit up for Sunday’s matchup with the Miami Dolphins, but head coach Bill Belichick said Tuesday he’s “hopeful” both will be.

The only player not spotted at Tuesday’s session was practice squad linebacker Harvey Langi. The Patriots will reveal each player’s level of participation when they release their first injury report of the season Wednesday afternoon.

To prepare for Sunday’s opener at Hard Rock Stadium, New England is practicing at Palm Beach Atlantic University this week. Since Palm Beach Atlantic — a Division II school that competes in the Sunshine State Conference — does not have a football program, these practices are being held on fields typically used by the varsity soccer and lacrosse teams.

The Patriots are scheduled to practice at the same location Thursday and Friday.

Other notes from Wednesday:

— Veteran receiver Laquon Treadwell, who signed to the P-squad Tuesday, made his Patriots practice debut, wearing No. 19. The 2016 first-round draft pick is coming off the best season of his underwhelming NFL career, catching 33 passes for 434 yards and one touchdown in 12 games for the Jacksonville Jaguars.

— Rookie cornerback Jack Jones practiced in his new No. 13 for the first time. He wore No. 53 in training camp and No. 34 during the preseason.

Strong, who boasts impressive 4.37 speed, is an intriguing option there, as he might need to have a role on special teams for the Patriots to justify carrying him on their 46-man gameday roster.

“We’ve got some really good guys out there that can run,” special teams coordinator Cam Achord said earlier this week. “That’s the No. 1 thing at the gunner position: they have to be able to run. You look across the league and the speeds — you want to see if a guy’s fast or not, look out there on the perimeter when the team’s punting. That’s going to be at least one of their top three fastest players, usually, are going to be out there on the edge.”

Humphrey isn’t nearly as fleet-footed (first percentile in the 40-yard dash at his pre-draft combine) but was an effective gunner during the preseason. Jones, meanwhile, is a burner and has a wealth of experience in that role, though the Patriots may be hesitant to use him there now that he’s one of their starting outside corners. 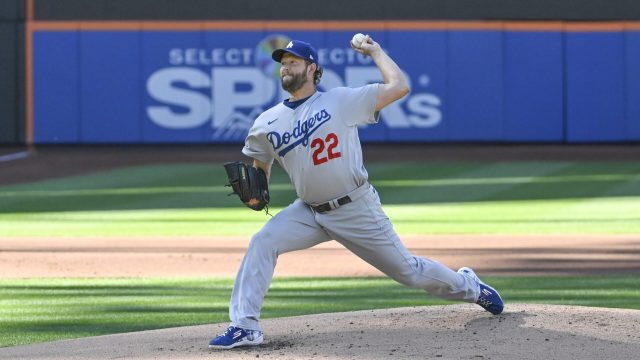 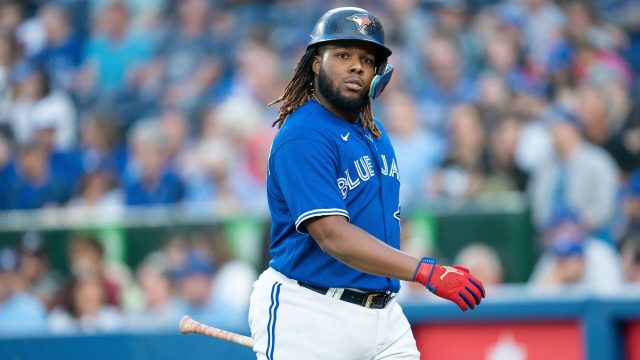