They parted ways with some of that depth Wednesday, trading third-year tackle Justin Herron to the Las Vegas Raiders, according to multiple reports.

NFL Media’s Ian Rapoport was the first to report the trade, which features a swap of 2024 draft picks.

The Patriots reportedly received a 2024 sixth-round pick in exchange for Herron and a 2024 seventh-rounder.

Patriots coach Bill Belichick was asked during his Wednesday news conference if he could confirm the transaction.

Herron, a 2020 sixth-round draft pick out of Wake Forest, appeared in 28 games for the Patriots, starting 10. The 26-year-old dressed but did not play in the Patriots’ first two games this season. Dealing Herron frees up a roster spot for defensive tackle Daniel Ekuale, who now is eligible to return from his two-game suspension.

The move leaves Yodny Cajuste as the Patriots’ lone backup tackle behind starters Isaiah Wynn and Trent Brown. They also have Marcus Cannon on the practice squad after they officially re-signed the three-time Super Bowl winner last week.

Cajuste has played in nine games with two starts for the Patriots since being drafted in the third round in 2019. He won the top swing tackle job from Herron this summer and has played 10 offensive snaps through two games, relieving Wynn for two series in a Week 1 loss to Miami.

This is the second Patriots-Raiders trade since New England alums Josh McDaniels and Dave Ziegler took over as head coach and general manager in Las Vegas. The Patriots also shipped backup quarterback Jarrett Stidham to Vegas in May. McDaniels’ Raiders roster is stocked with ex-Patriots, including Chandler Jones, Brandon Bolden, Jakob Johnson and Duron Harmon.

The Patriots will host the Baltimore Ravens this Sunday in their home opener at Gillette Stadium. 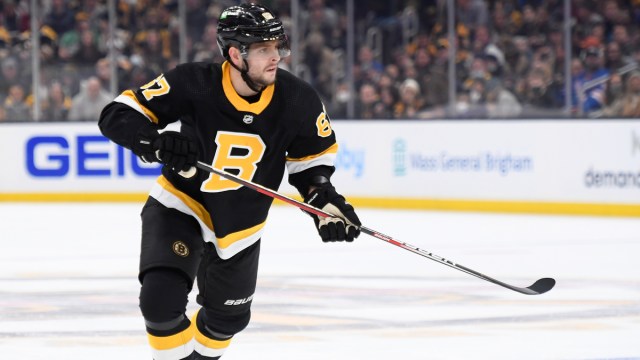 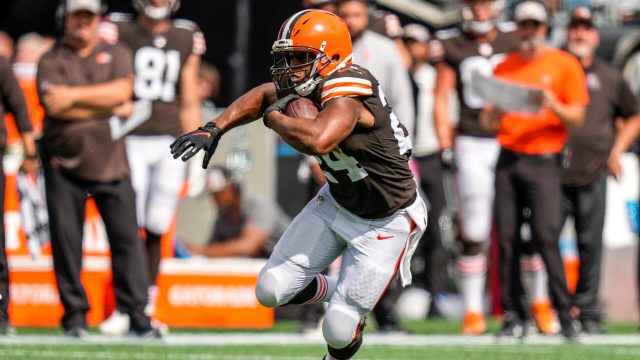