Jack Jones is making a notable cosmetic change ahead of his first New England Patriots season.

After sporting a temporary No. 53 during training camp and No. 34 during the preseason, the fourth-round rookie cornerback will wear No. 13 this season, according to the Patriots’ latest roster.

The NFL relaxed its jersey numbers last season to allow all non-linemen to wear numbers in the single digits and teens. Jones is the third defensive back on the Patriots’ roster to take advantage of that change, joining veteran cornerback Jalen Mills (No. 2) and safety Jabrill Peppers (No. 3).

Jones wore No. 0 at Arizona State, but that’s still off-limits at the NFL level. We’ve yet to see him take the field in his new No. 13, as he was still rocking No. 34 during Thursday’s practice.

Fellow rookie Marcus Jones is sticking with the No. 25 he sported during the preseason. The two 2022 draftees are expected to begin their careers as defensive reserves, but both showed potential this summer. Jack Jones closed out New England’s exhibition slate with an excellent performance in Las Vegas that included a pass breakup and a forced fumble.

The Patriots will open the regular season next Sunday against the Miami Dolphins at Hard Rock Stadium. 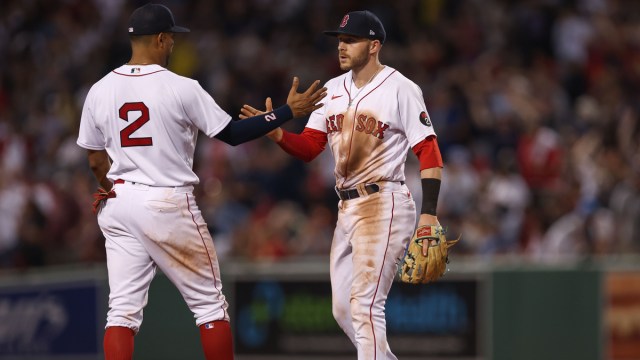 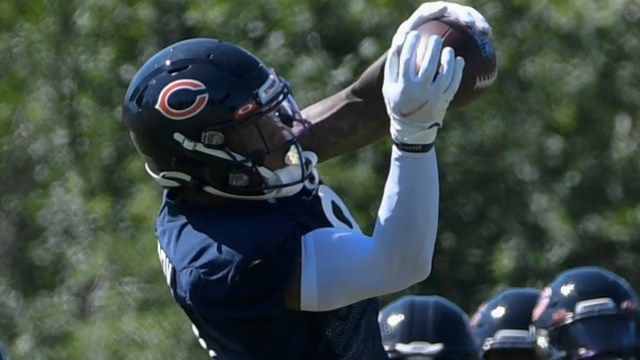