Kendrick Bourne didn’t have an ideal second offseason with the Patriots. Troy Brown will be the first to tell you about it.

From underwhelming performance to being ejected for fighting to getting reamed out by Bill Belichick, it was a weird summer for a player who was one of New England’s best last season. Along the way, there have been increasing rumors of Bourne being unhappy with the Patriots and potentially being on the trade block.

But what’s the deal? Why is the relentlessly positive Bourne suddenly having issues?

Albert Breer of Sports Illustrated offered some insight during a Thursday appearance on 98.5 The Sports Hub’s “Zolak & Bertrand” show. The NFL insider further pushed the theory that Bourne wasn’t high on the Patriots’ decision to overhaul their offense while giving Matt Patricia and Joe Judge prominent coaching roles.

“I think he was one of the primary ‘what the hell is this?’ guys from the spring and summer,” Breer said. “My feeling on it was, like, he was one of the guys that was sort of questioning the plan, questioning what was going on there. I had said before, some of the questioning of what they’re doing offensively was internal — and I certainly think that was the case with him.

“Now, has he gotten over it? I’m not sure. But you can see, if you look at who the guy was coached by, why he would be one of the guys who would say ‘what is this?’ Because he played for Kyle Shanahan in San Francisco and he played for Josh McDaniels his first year in New England. So, if there was somebody who might feel like he is entitled to a certain level of coaching at this level of football, it’d be a guy on that side of the ball who played for Kyle Shanahan and Josh McDaniels.”

Bourne hasn’t spoken to reporters since he was involved in a brawl during joint practices with the Carolina Panthers. It was around that time that trade rumors and reports of his discontent began to ramp up.

So, we have no idea of how he currently feels about all of this.

Strong on-field performance, coupled with actual winning by the Patriots, could make all of this noise go away. Bourne and New England will look to start the season on a positive note when they visit the Miami Dolphins on Sunday. 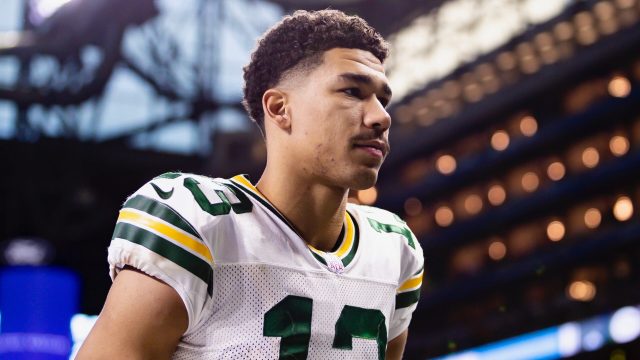 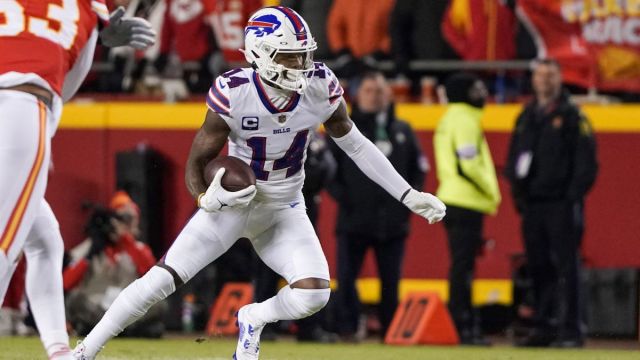