The New England Patriots quarterback injured his left ankle in last Sunday’s loss to the Baltimore Ravens. And in the two days since, it’s been difficult to get a read on Jones’ situation — to say the least.

All indications are the sophomore quarterback will miss multiple games, including this Sunday’s contest against the Green Bay Packers. But Jones and head coach Bill Belichick both refused to offer details Monday, and there’s been conflicting information on whether the 24-year-old will undergo surgery. One report said the Patriots would be surprised if Jones avoids surgery; another noted that Jones was seeking a second opinion on how to proceed. Additionally, some have speculated that Jones could get a relatively new procedure that enabled both Tua Tagovailoa and Jalen Hurts to make quick returns from high ankle sprains during their Alabama careers.

“The choices here for Mac Jones are rehabbing from this injury, which I’m told is his preference, or potentially undergoing surgery — most likely the tightrope surgery that Tua Tagovailoa had back in college,” Pelissero said during an “NFL Now” appearance.

“Every expectation I’ve got is that there won’t be surgery right now — or at least that was the hope as of yesterday,” Garafolo said. ” … Rehab, rest, and he’ll get back eventually. There also could be a PRP (platelet-rich plasma) injection … that supposedly will help with the healing. The thought is that that would help with the healing. So, you’ll probably see that course of action with Mac Jones.”

Obviously, Jones’ status will be closely monitored in the days ahead. Backup quarterback Brian Hoyer is expected to start for the Patriots if Jones is unable to play this weekend and beyond.

New England and Green Bay are scheduled to kick off from Lambeau Field at 4:25 p.m. on Sunday. 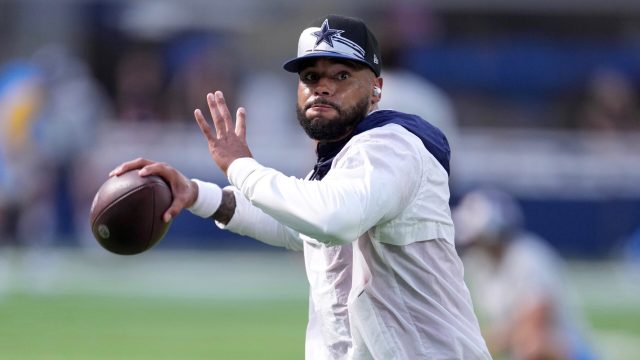 Dak Prescott Could Return to Cowboys for Week 5 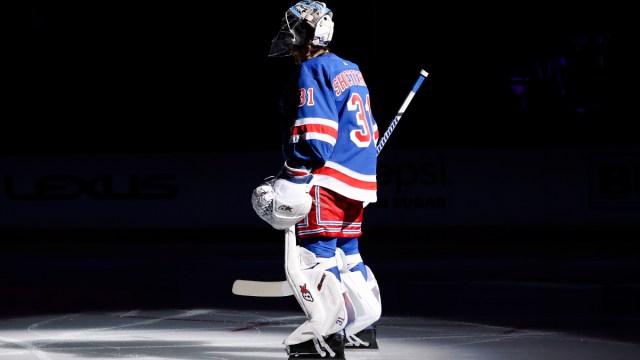