The Patriots are taking a flier on a first-round draft bust.

New England is signing free agent wide receiver Laquon Treadwell to its practice squad, according to multiple reports Monday. ESPN’s Field Yates was the first to report the signing, which did not appear on Monday’s transaction wire.

Treadwell, the 23rd overall pick in the 2016 NFL Draft, was released by the Jacksonville Jaguars last week. The 27-year-old Ole Miss product is coming off the best season of what’s been a disappointing pro career to date, catching 33 passes on 51 targets for a career-high 434 yards and one touchdown in 12 games for Jacksonville in 2021.

Previously, Treadwell spent four seasons with the Minnesota Vikings and one with the Atlanta Falcons, finishing with fewer than 10 receptions in three of those five campaigns. He’s listed at 6-foot-2 and 215 pounds.

Treadwell will provide additional wideout depth for New England while second-round rookie Tyquan Thornton recovers from a broken collarbone suffered during the preseason. The Patriots have Jakobi Meyers, DeVante Parker, Nelson Agholor and Kendrick Bourne on their 53-man roster and Lil’Jordan Humphrey, Tre Nixon, Lynn Bowden and now Treadwell on their practice squad.

Thornton was placed on injured reserve last week, sidelining him for at least the first four games.

The Patriots will visit the Miami Dolphins at Hard Rock Stadium this Sunday to open the regular season. 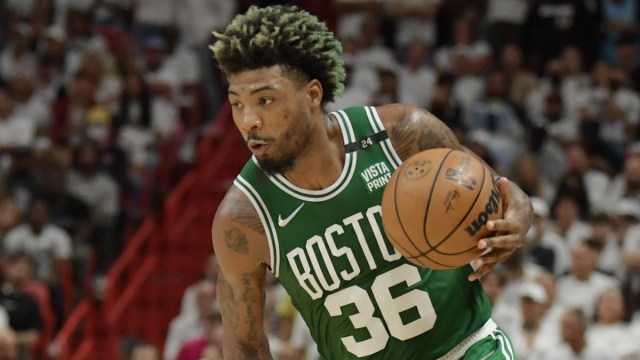 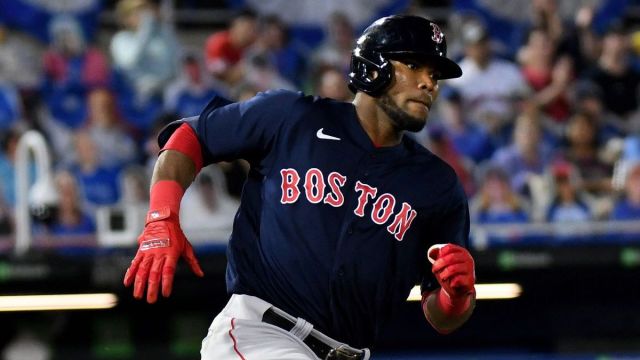