Patriots Taking This Rare Step To Prepare For Week 1 Vs. Dolphins Skip to content

FOXBORO, Mass. — Playing football in the South Florida heat always is difficult, especially in September. The New England Patriots are making sure their players are as prepared as possible for this year’s trip.

The Patriots open the 2022 regular season with a visit to the Miami Dolphins next Sunday. Rather than fly down on Friday or Saturday, as is customary, head coach Bill Belichick chose to depart from New England next Tuesday, instead. The Patriots will practice in the Miami area on Wednesday, Thursday and Friday ahead of their Week 1 matchup at Hard Rock Stadium.

How unusual is this arrangement? Very.

Though the Patriots often stay on the road between consecutive West Coast matchups — they’re expected to do so this season when they visit Arizona and Las Vegas in Weeks 14 and 15 — arriving this early for a season opener is a rarity. It shows how much value Belichick, who has preached patience and downplayed the early portion of New England’s schedule, is placing on this game.

But Patriots players, who just spent a week training in the Las Vegas desert and endured multiple sweltering practice days in training camp, believe the plan is a smart one.

Veteran cornerback Jalen Mills expects a “different” heat in Florida, even if the temperatures might not be significantly higher than the ones in Foxboro.

“Right now, it’s 80 degrees outside (here) but the wind is blowing, you know, we’ve got clouds and stuff,” Mills said. “So I think that’s the biggest thing: getting acclimated to the heat. We can always be more conditioned, in better condition. Bill preaches that in Week 15. So I think that’s kind of the biggest thing — going out there and practicing fast and executing at a high tempo.”

The Dolphins have been a thorn in the Patriots’ side in recent seasons, with New England winning just three of the last nine meetings in this biannual AFC East rivalry. Games in Miami have proven especially problematic. Belichick’s club has won there just twice since 2013, including losses in each of its last two visits.

This year’s Dolphins team also will field a more talented roster than the one the Patriots saw in 2021, boosted by the offseason acquisition of superstar wide receiver Tyreek Hill. The play of quarterback Tua Tagovailoa remains a question mark, as is first-year head coach Mike McDaniel, but Miami finished just a game back of New England last season (9-8 against 10-7) and is threatening to leapfrog the Mac Jones-led Pats in the AFC East power structure. Both are looking up at the Buffalo Bills, division winners in each of the last two seasons. 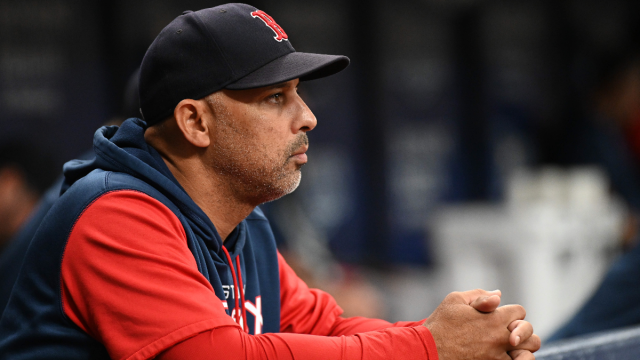 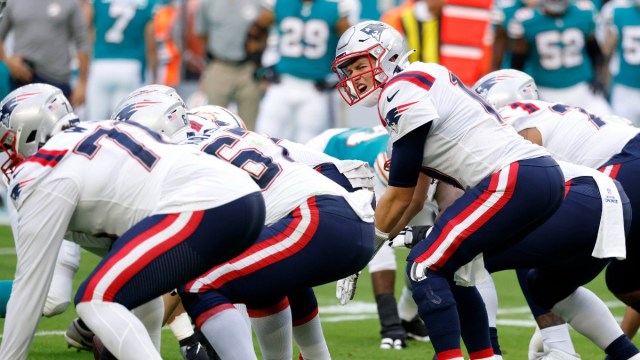