Boston Red Sox fans are impatiently waiting for the debut of top prospect Triston Casas, who was a potential candidate to be called up Thursday due to expanded rosters.

While there appears to be no reason on the surface to hold down a hopeful star in the making in what projects to be a lost season, one stark difference in his splits stands out as an area for development.

Casas belted his 11th home run of the season Thursday night, bringing what could be considered a negative to light. Almost all of his production, including all 11 homers, have come while facing right-handed pitching.

It should be noted that Casas has a little over three times the at-bats against right-handed pitching than left but the averages are still notably off and his lack of pop against his own side of the plate is disappointing.

Almost all hitters drop off in production against the same-sided pitching but Casas’ numbers are a bit more dramatic than expected. Given his status as the No. 2 prospect in the Red Sox organization according to MLB Pipeline, the hope and expectation are he’s far more than a platoon hitter. A call-up would force manager Alex Cora to choose between platooning the 22-year-old, potentially stunting his growth or playing him every day and dealing with the woes that will come with Casas’ development in games that count.

The other reason could simply be that he’s never stayed in one place for too long, something Red Sox chief baseball officer Chaim Bloom values. Between the shorted-season in his first year of pro ball, Casas’ Olympic journey in his second and the ankle injury this season, the hulking first baseman has had one of the weirdest paths to his current spot with Triple-A Worcester.

It’s not the most fun thing for fans but finishing out the year with Worcester might not be the worst thing for Casas. 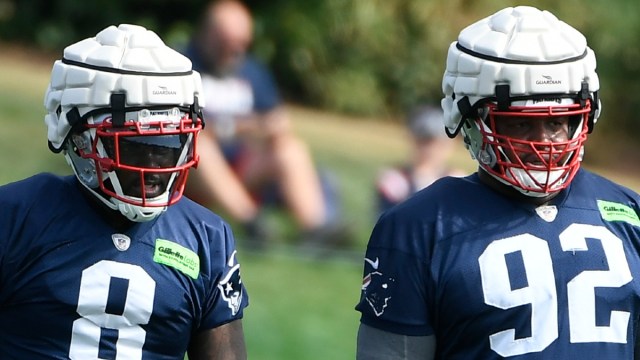 Patriots Mailbag: Who Is New England’s Most Underrated Player? 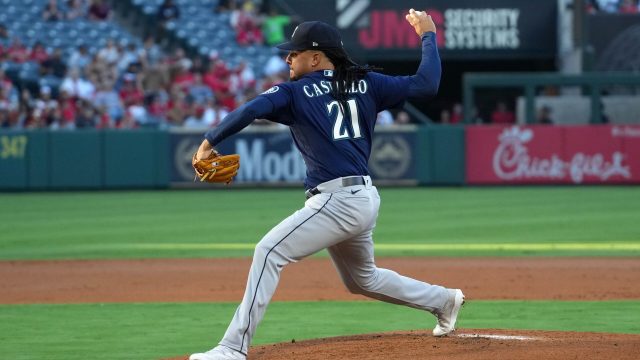