The Philadelphia Eagles offense is firing on all cylinders, thanks to quarterback Jalen Hurts.

Philly opened up a 24-7 lead over the Minnesota Vikings in the first half of their “Monday Night Football” matchup, with Hurts stringing together highlight after highlight — both on the ground and through the air.

All in all, Hurts finished the half with 301 total yards and three total touchdowns on 17-of-20 passing. The performance is enough to have people checking where his MVP number may be at certain sportsbooks. If that’s you, don’t worry, it still has some value. Hurts is currently +1600 to take home the NFL MVP award at BetMGM Sportsbook, and the Eagles currently have +1100 odds to take home the Lombardi Trophy, fourth best in the NFL.

The betting business is known for being reactionary, so now may be the time to sprinkle a few dollars on the Eagles. 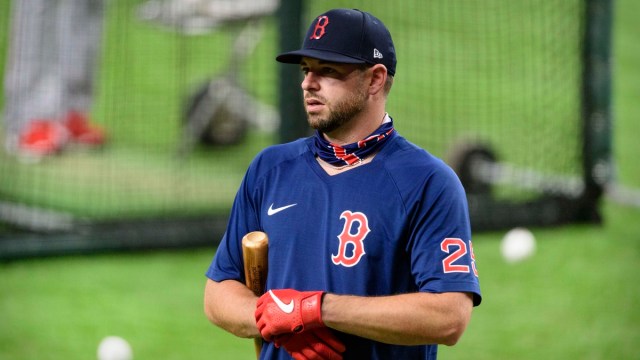 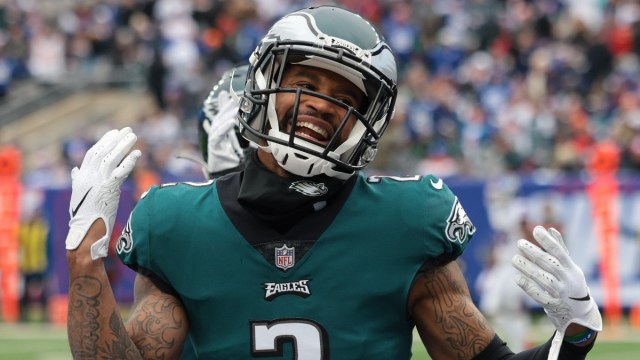