The Boston Red Sox lineup fell victim to their bullpen yet again Tuesday, but there were a few positives to be taken from their series-opening loss to the New York Yankees at Fenway Park.

The Red Sox offense put six runs on the board Tuesday and displayed a level of power that hasn’t been seen throughout the majority of the 2022 season. Triston Casas, Reese McGuire and Xander Bogaerts all went deep off Yankees ace Gerrit Cole, staging multiple attempts at pulling away from the daunting New York lineup. Though it didn’t end up happening for Boston, manager Alex Cora recognized the strides that are being taken by his team in a lost season — specifically by Casas.

“It’s funny, because when he was taking (batting practice), I was like, ‘Oh, this his the first actually regular day for him at Fenway,’ Show up early, do his routine, take batting practice out there and he was hitting balls over the wall,” Cora told reporters, as seen on NESN’s postgame coverage. “It was impressive. He put (together) some good at bats, you know, good all around the ballgame. Good job at first (base), stole second (base) — the first one all year he says. He’s a good player and that’s a good pitcher over there and he puts on quality at-bats.”

Casas himself was asked about the home run following the game. Coming in his first at-bat against the Yankees, off of Gerrit Cole and being his first at Fenway Park, the 22-year old admitted it was special.

Given the way 2022 has ended up for Boston, any sort of glimmer of hope would serve them well as they face an uncertain offseason. Casas is doing his best at becoming that glimmer.

— After allowing the game-losing runs in the tenth inning, Jeurys Familia confirmed to reporters he was designated for assignment following the loss. In 11 1/3 innings for the Red Sox, Familia allowed seven earned runs on 10 hits, while walking or hitting as many batters (eight) as he struck out. On Tuesday he threw just 13-of-25 pitched for strikes.

— Boston is now 1-4 in its last five extra-inning games after winning six in a row from May 22-July 15, according to Red Sox statistician Raleigh Clark.

— Aaron Judge’s second home run on the night — and 57th on the season — defied historic precedent set by the slugger. Judge entered Tuesday with a .178 average in 36 career games at Fenway Park, and had been 0-for-5 against Garrett Whitlock in his career prior to their eighth-inning matchup, according to NESN’s Jahmai Webster.

— The Red Sox and Yankees will wrap up their quick two-game set on Wednesday night. First pitch from Fenway Park is scheduled for 7:10 p.m. ET following an hour of pregame coverage, and you can watch it all on NESN. 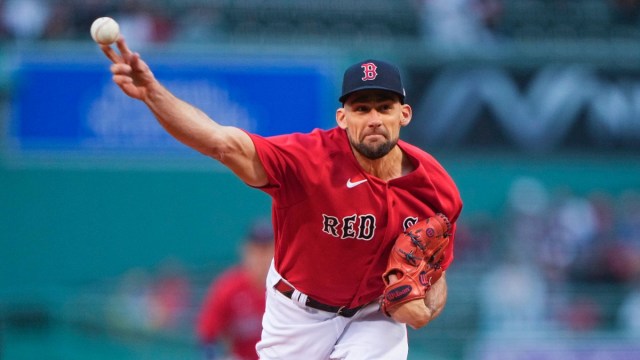 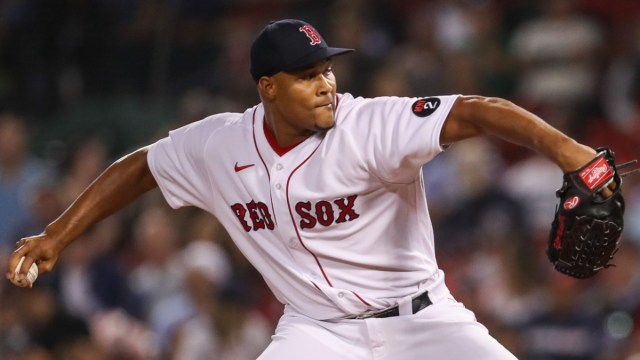