The Red Sox might not have postseason play in their future, but they’re helping out other teams down the stretch.

Boston’s win over the Orioles at Fenway Park on Thursday put a damper on Baltimore’s playoff hopes, and it clinched a playoff spot for the Toronto Blue Jays. However, the Red Sox are more focused on ending the season a good note rather than play spoiler.

“We’re not thinking about that stuff,” J.D. Martinez told NESN’s Jahmai Webster, as seen on NESN’s postgame coverage. “We’re just kind of having fun. It’s been a grind of a year. We’re in September. We know we’re not going to be in October. We’re just trying to make the best of it right now, honestly.”

The designated hitter came through in the clutch for Boston with a two-run home run to put it ahead, 5-3, and give Martinez his 14th dinger of the season.

The Red Sox hope to finish the season on a good note, and there are plenty of milestones to hit in the last stretch of the regular season.

— Martinez hit a new career-high in doubles with 43, which also ties him with Toronto Blue Jays shortstop Bo Bichette for the American League lead.

— In his first start back from the injured list, Nathan Eovaldi went 4 2/3 innings and gave up two runs off five hits. The right hander also earned three strikeouts and only gave up one walk.

“They were really good,” manager Alex Cora told reporters on the bullpen’s performance, as seen on NESN’s postgame coverage. “(Eduard) Bazardo did an outstanding job giving us the four outs. Hanging breaking ball by (Matt Strahm). Kelly got in trouble at the end there, but he was able to get out of the inning, and Kaleb, he pitched with conviction, good velocity — pitched like a closer. He’s been in that situation before. I’m trying to stay away from (Ryan) Brasier, (Matt) Barnes and (John) Schreiber. Somebody had to do the job, and they did.”

— Christian Arroyo was charged with an error in the top of the eighth inning after he was unable to collect a ground ball from Orioles right fielder Austin Hays. The utility man had gone 108 games at second base without an error, according to MLB.com’s Ian Browne.

— Xander Bogaerts went 1-for-3 on the afternoon with a walk, which puts his batting average at .309. That’s good for third in the American League with Luis Arraez taking advantage off an off-day for New York Yankees outfielder Aaron Judge. The Minnesota Twins first baseman was 2-for-4 at the plate with a run and a walk, and his batting average went up to .315.

— Triston Casas has been on a roll in the final days of September. In the last eight games, the first baseman is hitting .435 with a double and three home runs, which is good for six RBIs and seven runs. His double came Thursday and was the first of his major league career.

— The Red Sox will travel to Toronto for a three-game series against the Blue Jays on Friday at Rogers Centre. First pitch is scheduled at 7:07 p.m. ET, and full coverage of the game will be available using NESN 360, along with an hour of pregame. 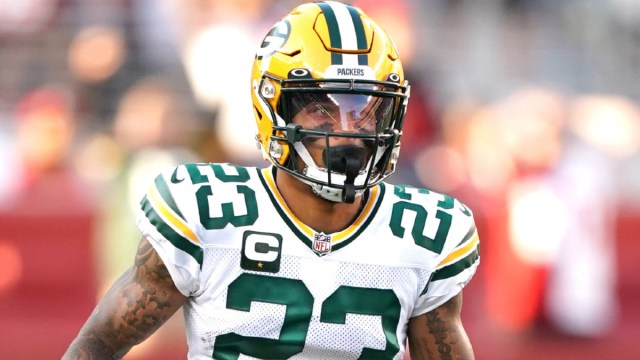 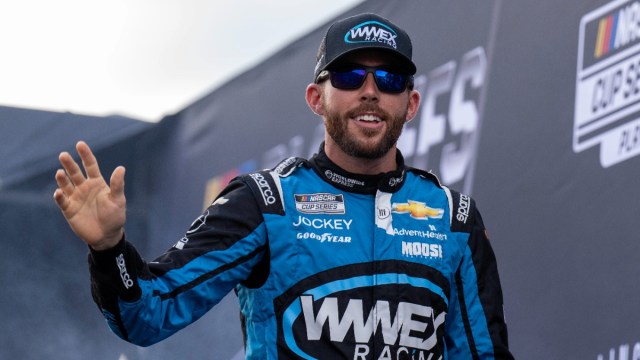