The Boston Red Sox offense and pitching had absolutely no answer for the Toronto Blue Jays amid their scoreless defeat on Friday at Rogers Centre.

Blue Jays starter Alek Manoah, who took the mound with a 2-0 record and 1.35 ERA in three previous outings against the Red Sox, delivered yet another dominant showing for Toronto. The 24-year-old American League All-Star pitcher set the tone with six shutout innings, limiting the Boston lineup to just two hits — both singles — while totaling four strikeouts en route to his 16th win of the season.

“I think the fastball toward the end was good,” Red Sox manager Alex Cora said, as seen on NESN’s postgame coverage. “I felt like, the whole night he wasn’t able to have his curveball and he was limited. Gave us five, grinded, but I think today, as far as command, that was off. He gave us like 10 straight good ones. … He struggled early and has been on and off the last month and a half, two months.”

“I think I was subpar,” Pivetta told reporters, as seen on NESN’s postgame coverage, “I threw some good sliders, was able to make some pitches later which were good, but just a couple got away from me today. … This year has been up and down against them (Blue Jays) — mostly negatives against the AL East all year round, but doesn’t change my process, doesn’t change my belief in myself. Go out there and compete and do the best I can every single time and if the chips fall my way, it works. If they don’t, it is what it is.”

However, Pivetta left on an optimistic note with just five games remaining and one start for him before the 2022 season officially reaches its end.

“It’s just not rolling my way this year, but look forward to next year and continue to compete against good players,” Pivetta said.

— After reaching 28 1/3 innings pitched in the month of September, Pivetta registered his fourth month (second consecutive) in which he’s reached at least 28 innings tossed for the Red Sox. It was also his fifth straight start in which he’s lasted at least five innings on the mound.

— Catcher Reese McGuire, who finished 1-for-3 with a single, added to his strong showing at the plate against the Blue Jays this season. The 24-year-old veteran has hit .333/.333/.455 (11-for-33) with three extra-base hits and four RBIs in 10 games against his former team this year.

— Outfielder Jarren Duran made his return after being promoted before the start of the game. The 26-year-old left-handed hitter went 1-for-4 at the plate with one of just two hits allowed by Manoah on the hill. Duran’s single was his first hit with the Red Sox since Aug. 25.

— The Red Sox lineup combined to go 3-for-29 with eight batters going hitless, drawing three walks and striking out nine times in the contest.

— The Red Sox and Blue Jays continue their series on Saturday. First pitch from Rogers Centre is set for 3:07 p.m. ET, and you can catch the game, along with an hour of pregame coverage, live on NESN. 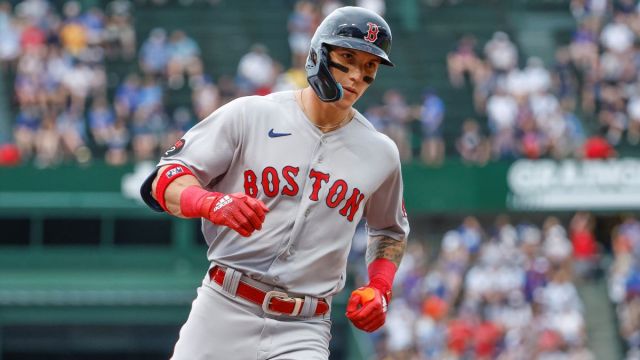 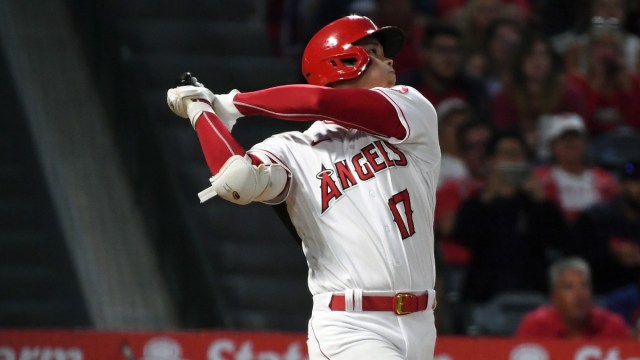