Red Sox president and CEO Sam Kennedy was asked about the comments made on the city of Boston by Los Angeles Lakers star and Red Sox part-owner LeBron James.

However, rather than allowing his fandom — being a Massachusetts native — to direct his stance on the matter, Kennedy took a more objective approach when inserting his two cents on the comments.

“I’ve said this before publicly. I would never speak for LeBron James and would never try to put myself in the shoes of one of the greatest basketball players of all-time,” Kennedy said during an installment of MassLive’s “Fenway Rundown” Podcast. “My assumption is when LeBron is talking about his hatred for Boston, it is related to his experiences or as a visiting player against the Boston Celtics or playing in that environment. Hard for me to put myself in his shoes so I would never try to speak for him.”

During an interview during Lakers media day with Spectrum SportsNet on Monday, James applied his conviction on Boston, saying “I still hate Boston.” James also didn’t mince words about the city while appearing on HBO’s “The Shop.”

“I’ve been a diehard Celtics fan my whole life,” Kennedy said. “I get the dynamic there. Let’s just say that. I’ll just leave it at that. I’m very close with Brad (Stevens), Rich Gotham, Wyc (Grousbeck) and all the guys over there. So I won’t get in the middle of that other than to say LeBron has his own opinions and I certainly don’t speak for him.?

While a part owner declaring his or her hatred for the city in which their franchise is located isn’t the typical dynamic, neither is that of James and the city of Boston. Representing outside franchises throughout James’ career has come with an abundance of fan interaction-based experiences that only a 20-year NBA veteran such as him can attest to. 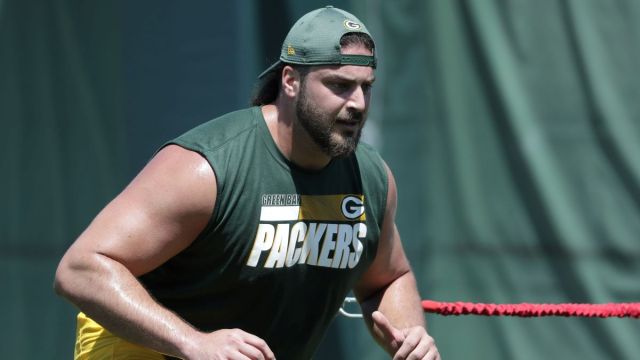 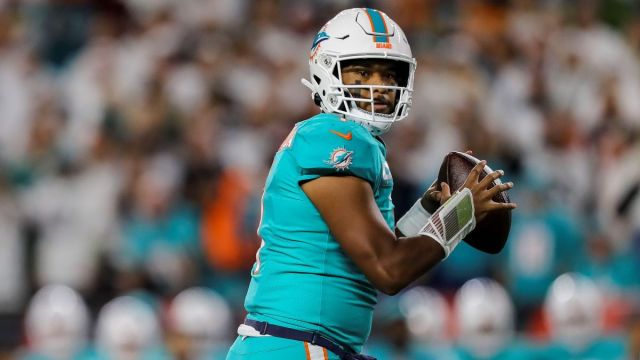