The Boston Red Sox reportedly made somewhat of a surprising move Sunday, releasing a veteran reliever who was a serviceable option in the bullpen over the course of the last two seasons.

The Red Sox released right-hander Hirokazu Sawamura, according to multiple reports Sunday. Sawamura posted a respectable 3.39 ERA in 103 2/3 innings across 104 games in his Red Sox career. He was far from a lockdown relief arm but still was a quality middle-inning reliever.

It makes sense for Boston to try out some younger talent for the future given its place in the standings, but the release after being outrighted to Triple-A indicates that the Red Sox had no plans for Sawamura moving forward. His $3 million option for 2023 will now be voided. 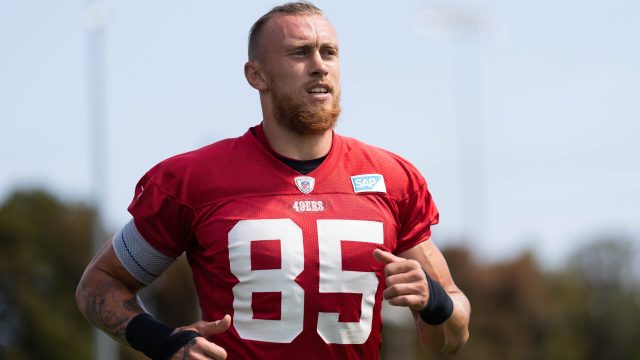 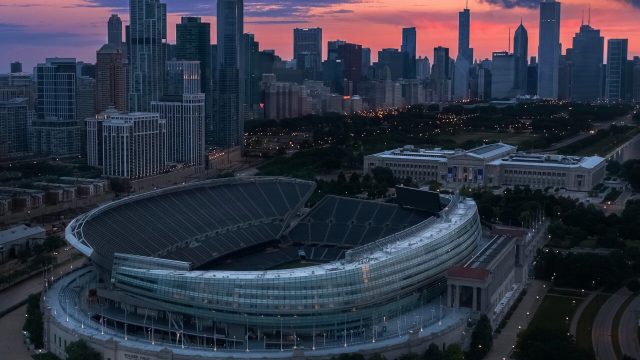