The Boston Red Sox and the Baltimore Orioles will wrap up their four-game series Thursday afternoon at Fenway Park.

Nathan Eovaldi is set to make his first start for the Red Sox in roughly a month-and-a-half. The veteran right-hander, who hasn’t pitched since Aug. 12 due to shoulder inflammation, very much wanted to finish the season healthy and felt he owed it to Boston fans to pitch a game or two before the club embarks on the offseason. Eovaldi, who’s been with the Red Sox since 2018 and won a World Series with the team that season, is an impending free agent.

The fireballer will be opposed by fellow righty Mike Baumann, who’s coming off a four-inning outing against the Houston Astros in which he allowed two earned runs on three hits. Baumann only has completed five innings once in his young big league career.

As for the lineup behind Eovaldi, Alex Cora made a few starting nine tweaks coming off of Wednesday’s win. Kiké Hernández will return to center field, Christian Arroyo is set to man second base and Connor Wong will do the catching in the finale between American League East rivals. 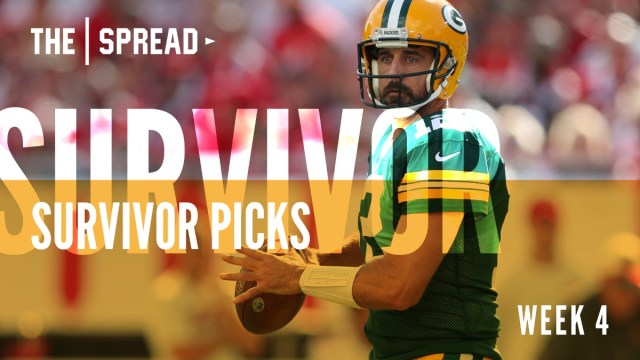 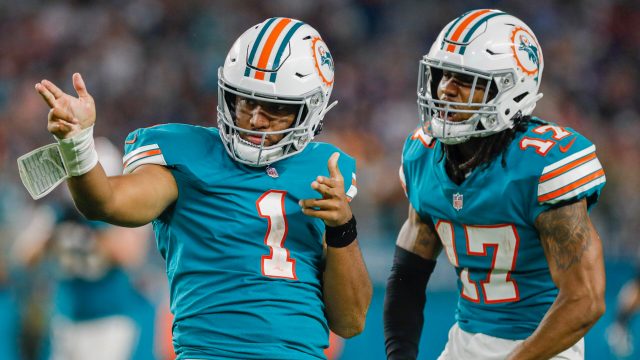