The Boston Red Sox and the Texas Rangers will wrap up their four-game series Sunday afternoon at Fenway Park.

The Red Sox potentially will receive a glimpse into the future during the finale, as Triston Casas is set to make his Major League Baseball debut. Casas, a first-round pick by Boston in 2018, currently is ranked as the organization’s second-best prospect behind only 2021 first-rounder Marcelo Mayer. The 22-year-old will play first base and bat sixth in the matinee matchup.

Casas was added to the Red Sox’s active roster Sunday, as was Boston’s starter for the finale, Josh Winckowski. The start against the Rangers will mark the right-hander’s first outing since Aug. 23. Winckowski will be opposed by fellow righty Dane Dunning, who was tagged for five earned runs on six hits over 5 2/3 innings in a loss to the Red Sox back on May 13.

Here are the full lineups for Sunday’s Rangers-Red Sox game: 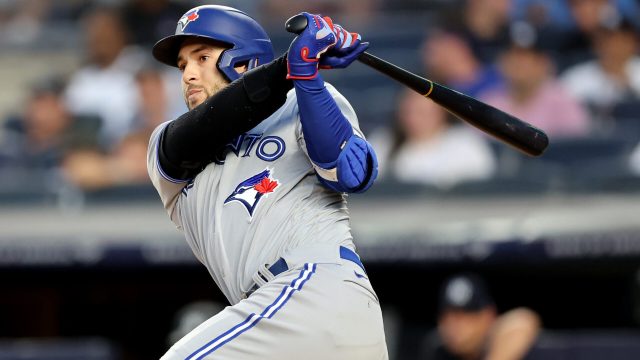 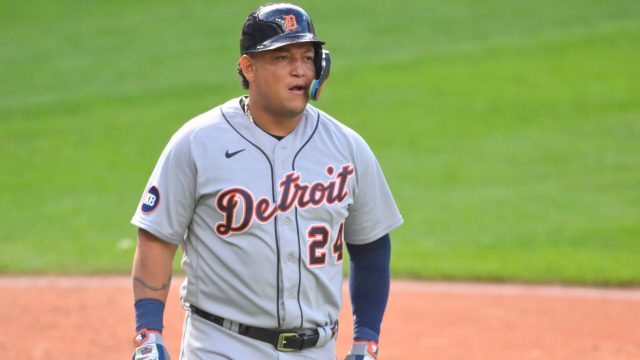