The Red Sox can take the series against the Royals on Saturday afternoon with a win.

Boston is coming off a 2-1 win over Kansas City that saw J.D. Martinez deliver the game-winning hit in the eighth inning — a much-needed hit for the designated hitter who’s struggled at the plate this season.

The Red Sox turn to Rich Hill as he looks to capture his eighth win of the season. The lefty will oppose Brady Singer, who has a 3.21 ERA for the Royals.

As for the lineups, the Red Sox one looks a little different than Friday. Connor Wong will handle the catching duties for Hill and bat ninth. He’ll split duties with Reese McGuire for the remainder of the 2022 season after Boston designated Kevin Plawecki for assignment. Xander Bogaerts is not in the lineup for Saturday, paving the way for Yu Chang to make his Red Sox debut. He will play shortstop and bat eighth.

Saturday’s first pitch is scheduled for 4:10 p.m. ET, and you can catch all of the action on NESN, beginning at 3 p.m. with “Red Sox First Pitch LIVE.”

Kevin Plawecki Bids Farewell To Red Sox, City Of Boston After Getting DFA’d 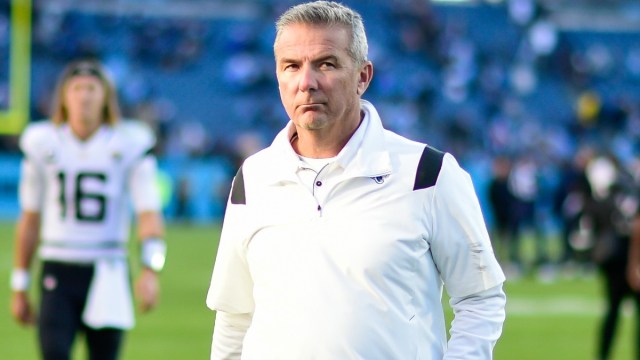 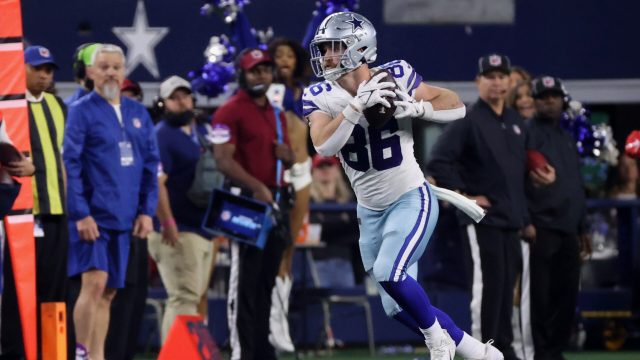