The Boston Red Sox already had to shuffle their starting rotation Sunday due to an injury to Kutter Crawford.

But it appears they won’t have to make any more tweaks at the moment despite Nick Pivetta leaving his last start due to a left calf contusion.

Red Sox manager Alex Cora expressed optimism following the injury that Pivetta wouldn’t miss a start, and that was confirmed prior to Tuesday’s game against Tampa Bay that Pivetta will be on the mound in the series finale versus the Rays at Tropicana Field on Wednesday, per MLB.com’s Ian Browne.

Pivetta only made it through three innings in his previous start against the Texas Rangers, as he hobbled off the diamond after getting hit in the lower leg by a sharp comebacker.

The 29-year-old right-hander has been Boston’s most durable starting pitcher this season, making a team-high 27 starts. If Pivetta can avoid any further injuries over the final month of the regular season, he is on track to make at least 30 starts for the third time in his seven-year big league career.

Pivetta hasn’t been at his sharpest on the mound as of late as he’ll carry a 9-10 record with 4.37 ERA into his start against the Rays. Tampa Bay got to him for five runs on eight hits in five innings in a matchup on Aug. 28.

Boston will look to bounce back from Monday’s loss as the two sides go head-to-head again on Tuesday. First pitch from Tropicana Field is scheduled for 6:40 p.m. ET, and you can watch the game with NESN 360. 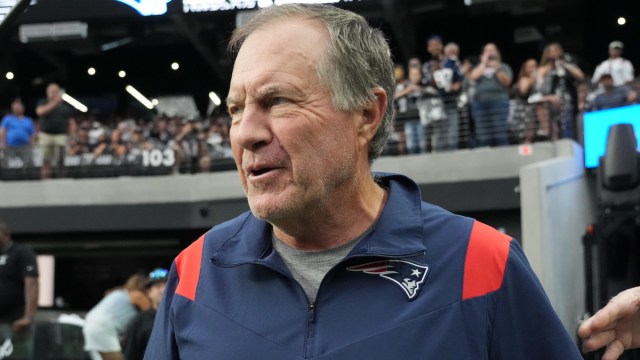 Here’s Where Patriots Will Practice Ahead Of Dolphins Opener 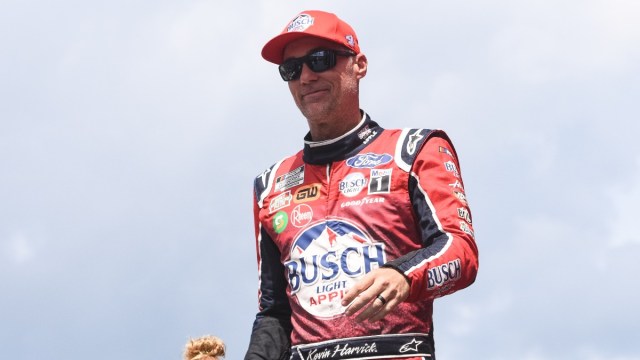