The Boston Red Sox lost 1-0 to the Tampa Bay Rays on Wednesday at Tropicana Field.

ONE BIG TAKEAWAY
This baseball game won’t be making it on any postseason highlight reels.

The Rays and Red Sox seemingly slept walked throughout the affair, with the only run of the game coming on an infield single by Rays shortstop Taylor Walls that would score catcher Francisco Mejia in the fifth inning. Other than that, the most exciting play came when Walls tried to score from second base on a Matt Strahm wild pitch before being thrown out by roughly 1.75 miles.

Boston had a golden chance to take the lead in the eighth inning, with two runners in scoring position and just one out on the board. One J.D. Martinez pop out and Christian Arroyo groundball later, they wasted yet another opportunity.

On the night, Boston and Tampa Bay combined for 10 hits, seven walks drawn, 16 left on base, 11 strikeouts and hundreds of fans put to sleep.

STARS OF THE GAME
— Walls finished the night 2-for-3 with two singles, securing the game’s lone RBI. He was practically Barry Bonds compared to the other batters in this game.

— Yonny Chirinos returned from Tommy John surgery Wednesday, pitching for the first time in two seasons. He went three innings of scoreless relief for the Rays, racking up four strikeouts in the outing.

— Kiké Hernández had a solid night at the plate for Boston, going 2-for-4 with a double.

WAGER WATCH
DraftKings Sportsbook gave the Rays -190 odds to sweep this series ahead of the finale. A $100 bet on Tampa Bay would have paid out just $152.63, and made you sweat all the way.

ON DECK AT NESN
The Red Sox will open a three-game series against the Baltimore Orioles on Friday. First pitch from Camden Yards is scheduled for 7:05 p.m. ET, and you can catch full coverage of the game using NESN 360, along with an hour of pregame. 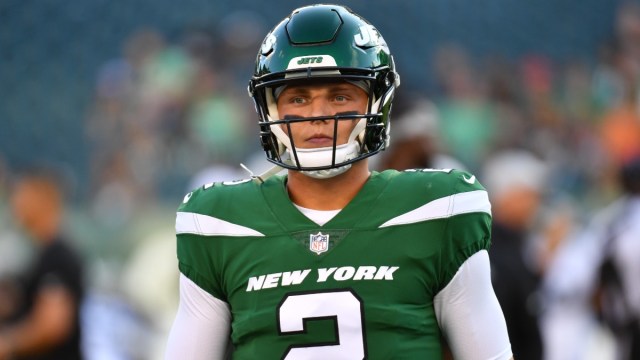 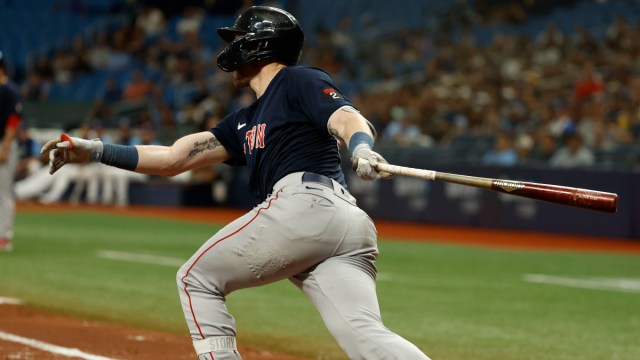