The Boston Red Sox won out in an offensive battle against the Baltimore Orioles, leaving Fenway Park with a 13-9 victory on Tuesday.

The win breaks Boston’s six-game losing streak and puts it at 73-81 on the season, and the Orioles dropped to 80-74 on the year.

ONE BIG TAKEAWAY
The Fenway faithful got all the offense they could ask for — or very bad pitching depending on how you look at it. The Red Sox and Orioles combined for five home runs and 26 hits Tuesday night, and Baltimore had three triples. However, it was the pitching that hurt the Orioles as their staff combined for eight walks, plus three batters hit. Their defense also committed three errors on the night. Four of the Red Sox’s 13 runs were scored through a walk or hit-by-pitch with the bases loaded. Both of the team’s starting pitchers combined for 5 2/3 innings. But only one run was scored in the final four innings as each team’s bullpens held scoring in check, with Boston hanging on for the victory.

STARS OF THE GAME
— Triston Casas was swinging it Tuesday night. He hit Boston’s lone home run of the game and finished 3-for-4 at the plate with two RBIs and three runs scored.

— Anthony Santander has been on a roll in the final days of September. He hit two home runs for the second time in as many days. The Orioles left fielder finished the night 3-for-5 with three RBIs and three runs scored.

— Rafael Devers was a solid 2-for-4 on the night. The Red Sox third baseman didn’t record an extra-base hit, but he did have two RBIs against Baltimore.

WAGER WATCH
DraftKings Sportsbook closed Casas’ home run prop at +550. A $100 bet on Boston’s No. 2 prospect, according to MLB Pipeline, would have paid out $650.

ON DECK AT NESN
The Red Sox and Orioles continue their four-game series Wednesday. First pitch is scheduled at 7:10 p.m. ET, and you can catch full coverage of the game using NESN 360, along with an hour of pregame. 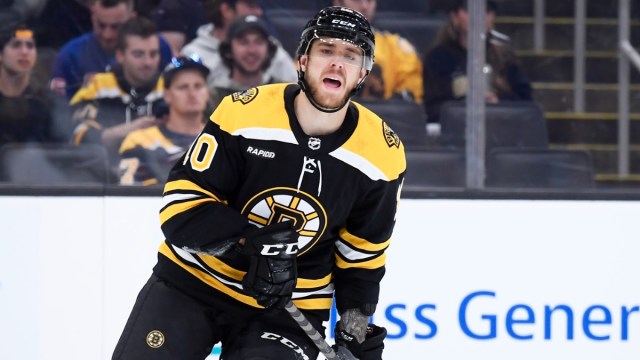 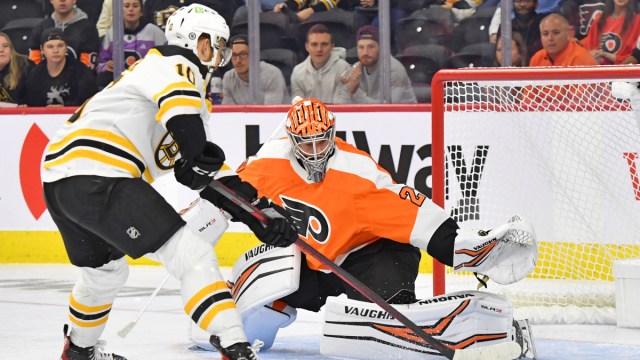