The Boston Red Sox beat the Baltimore Orioles, 5-3, to take the series win at Fenway Park on Thursday.

ONE BIG TAKEAWAY
The game was a tight one and didn’t feature as much power as the first two games of the four-game series between Boston and Baltimore. The Red Sox hit four doubles in the game, but the Orioles kept it close through the first seven innings. But J.D. Martinez came through with a clutch home run in the bottom of the eighth inning that broke a 3-3 tie to put the Red Sox ahead, 5-3. Reliever Kaleb Ort held on in the ninth inning to secure the win for his first major league save and give the Red Sox a winning record against an American League East rival with a season record of 10-9 against the O’s.

STARS OF THE GAME
— Martinez went 2-for-4 on the afternoon, including his home run and one double for two RBIs and two runs.

— Casas recorded the first double of his major league career, and the first baseman finished the day 2-for-3 with one RBI.

— Verdugo was an efficient 2-for-4 at the plate with two runs scored.

WAGER WATCH
Martinez had +600 odds to hit a dinger, according to DraftKings Sportsbook. A $100 bet on the Red Sox designated hitter to go yard would have paid out $700.

ON DECK AT NESN
The Red Sox will travel to Toronto for a three-game series against the Blue Jays on Friday at Rogers Centre. First pitch is scheduled at 7:07 p.m. ET, and full coverage of the game will be available using NESN 360, along with an hour of pregame. 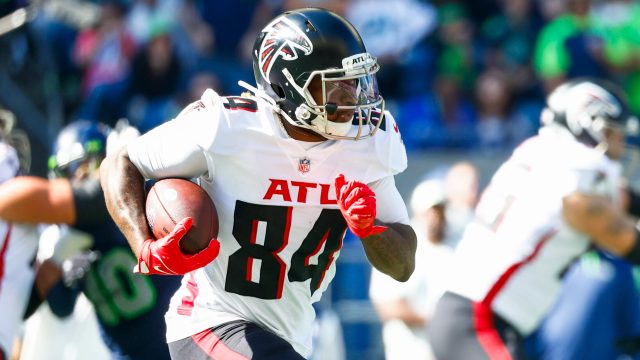 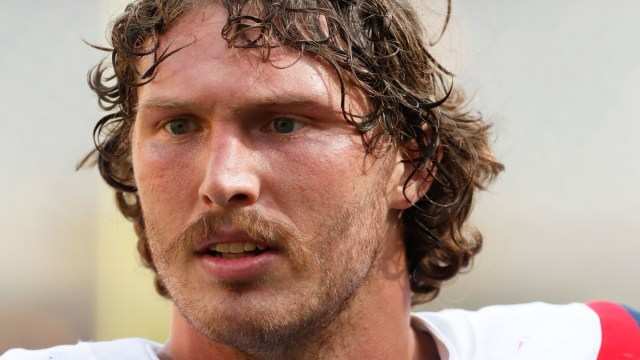