The Boston Red Sox entered Sunday afternoon vying for a series win following a 17-4 beatdown of the Baltimore Orioles and got the job done, winning 1-0.

ONE BIG TAKEAWAY
Rich Hill was the storyline in the Red Sox tight-rope victory over the Orioles, throwing five scoreless innings at a lightning-fast pace despite battling traffic throughout the game. It’s been an up-and-down season for the 42-year-old but he’s had flashes of brilliance as of late and said trend continued Sunday. Hill appeared to be particularly fired up all-game long, yelling to himself for both weak singles he allowed, neither of which came back to cost him. That said, he used his extra emotion as fuel instead of derailing himself.

John Schreiber, Matt Strahm, Garrett Whitlock and Matt Barnes followed in Hill’s footsteps by locking down the O’s offense that was held to just three hits on the day.

STARS OF THE GAME
— Hill allowed two soft singles and three walks with seven strikeouts in the aforementioned five scoreless innings. He was efficient and never let the Orioles in the game.

— Xander Bogaerts knocked in Tommy Pham on a sacrifice fly in the first inning which turned out to be the lone run of the game. He also logged a walk in the winning effort.

— Matt Barnes posted a clean inning to lock down his fifth save of the season, recording two strikeouts along the way.

WAGER WATCH
Hill had -115 odds to hit the Under of 3.5 strikeouts against the O’s on DraftKings Sportsbook and doubled the line with seven on the day. A $100 bet on the southpaw paid out $186.96.

ON DECK AT NESN
The Red Sox will continue their run against American League East foe with the rival New York Yankees at Fenway Park on Tuesday. First pitch is scheduled for 7:10 p.m. ET following an hour of pregame coverage, and you can watch it all on NESN. 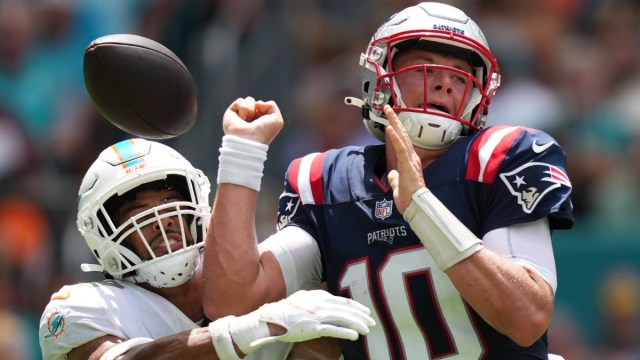 Mac Jones Injury Update: Everything We Know About Patriots QB 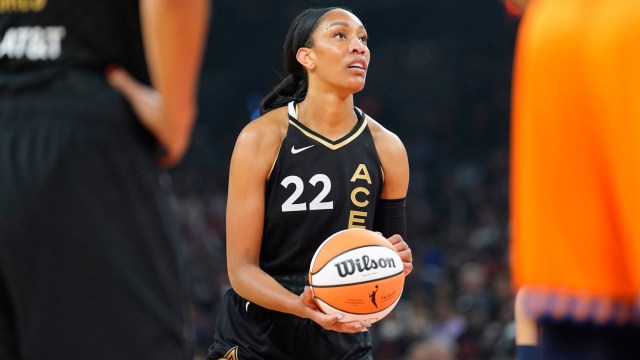